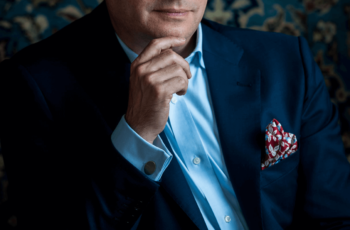 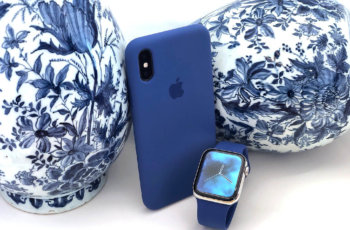 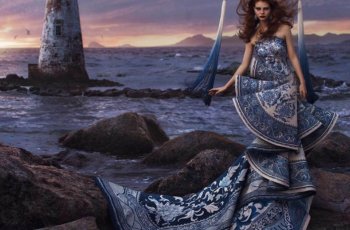 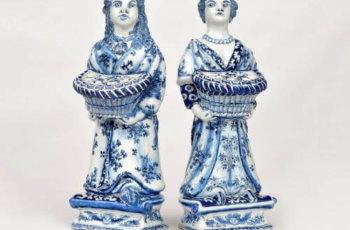 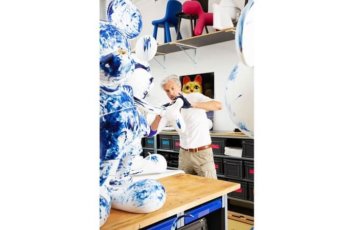 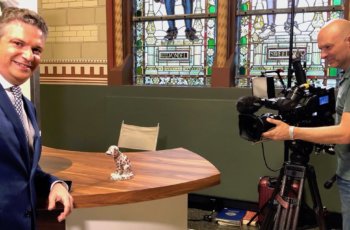 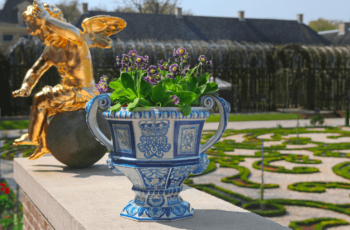 From June 1st, Rendez-vous in the gardens of the Paleis Het Loo 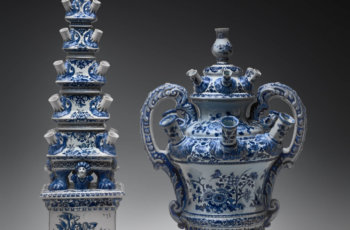 Made in Holland at the Keramiekmuseum Princessehof 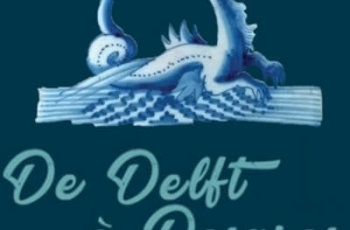 From Delft to Desvres, an unprecedented exhibition in the North of France 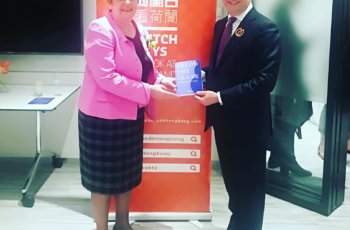 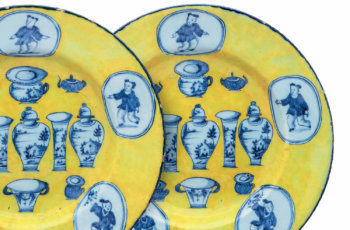 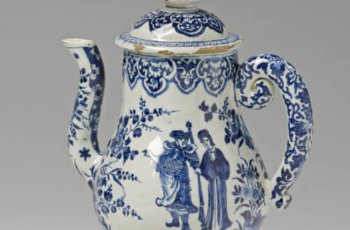 East and West meet at the Groninger Museum 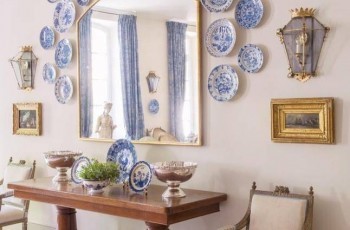 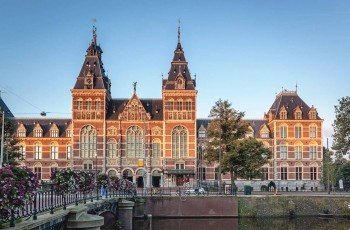 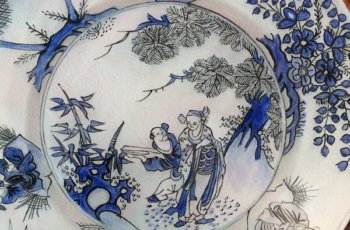 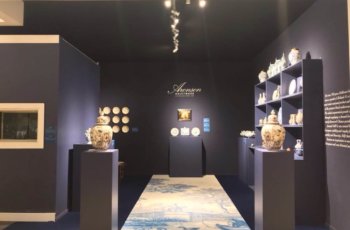 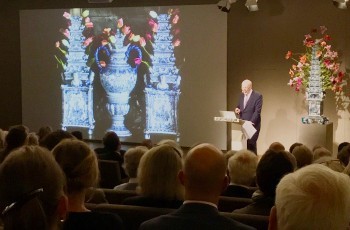 26th September : The fifth lecture of the Daniel Marot foundation by the Duke of Devonshire 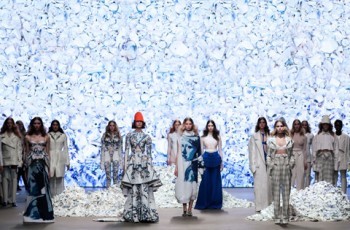 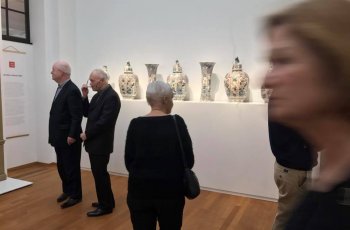 The history of ceramics in Europe dates back to ancient times, with the earliest known examples of pottery found in the archaeological record dating to around 24,000 BC. In the centuries that followed, ceramics played a central role in the development of European culture, with many different civilizations and cultures creating their own unique styles of pottery.

The ancient Greeks were known for their elegant and sophisticated ceramics, which featured highly detailed designs and were often decorated with mythological scenes or figures. The Romans also produced a wide range of ceramics, including both functional and decorative objects. In the Middle Ages, ceramics continued to be an important part of European culture, with the development of new techniques and styles.

During the Renaissance, the focus of European ceramics shifted to Italy, where a number of important centers of production emerged. The most famous of these was the city of Faenza, which became known for its high-quality majolica ceramics, which were decorated with bright colors and intricate designs. In the centuries that followed, the production of ceramics continued to evolve, with new techniques and styles being developed in different parts of Europe.

Today, ceramics remain an important part of European culture, with many traditional techniques and styles still being used by contemporary ceramicists. In addition, the development of new technologies has made it possible to create a wide range of new and innovative ceramic products, which are used in a variety of applications. Despite the many changes that have occurred over the centuries, ceramics continue to be an integral part of European culture and heritage.

This is a landing page on the website of Aronson Antiquairs in Amsterdam, specialists in the earliest ceramics produced on a larger scale by a total of 34 factories in the Dutch city of Delft between about 1650 and 1850.

From the 1680s the Delftware industry has constantly innovated with new shapes, decorations and functions. Their products were coveted by European nobility and royalty for their quality and diversity. The city of Delft rapidly became an inspiration to many European and even Oriental potters.

Since 1881, over five generations of the Aronson family have brought to market the highest quality Delftware. We confidently ensure that private collectors and museum and corporate curators will discover fully researched authentic Delftware at Aronson Antiquairs in Amsterdam.

Delftware has been a national symbol of Holland for almost 400 years. Initiated by the demand for the waning importation of Oriental porcelain from the 1640s, Delftware quickly became an iconic national product and one of the greatest Dutch achievements. 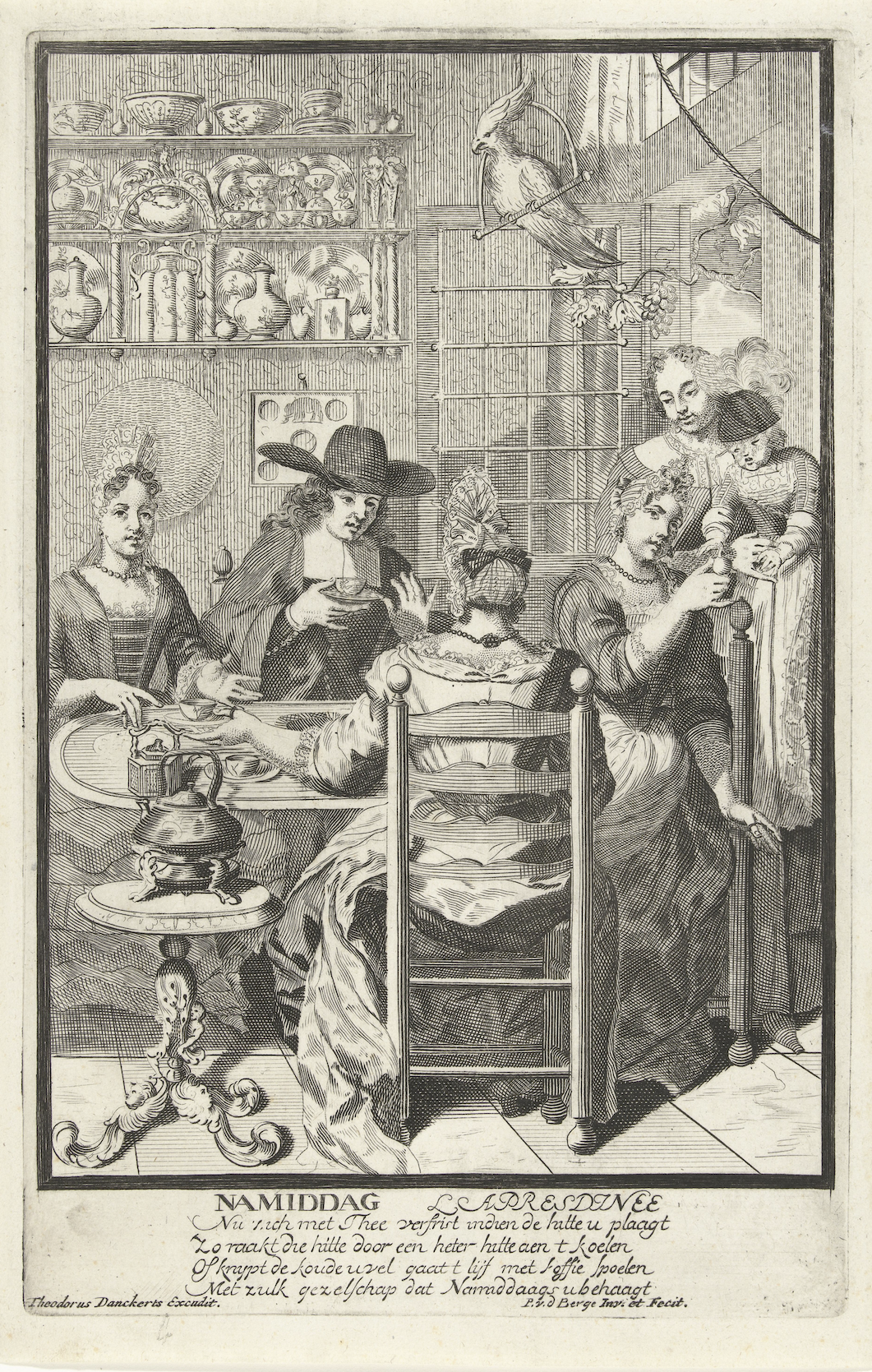 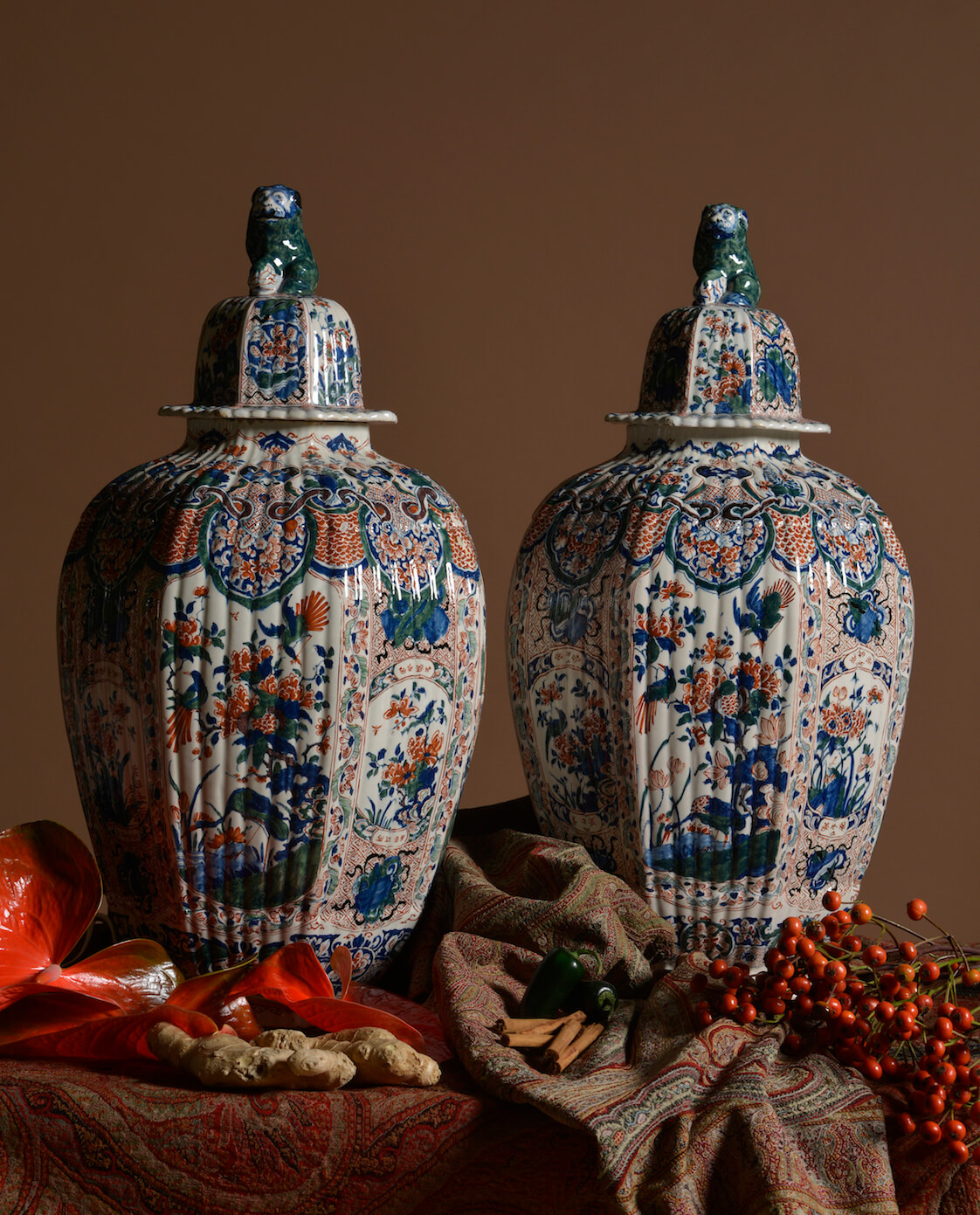 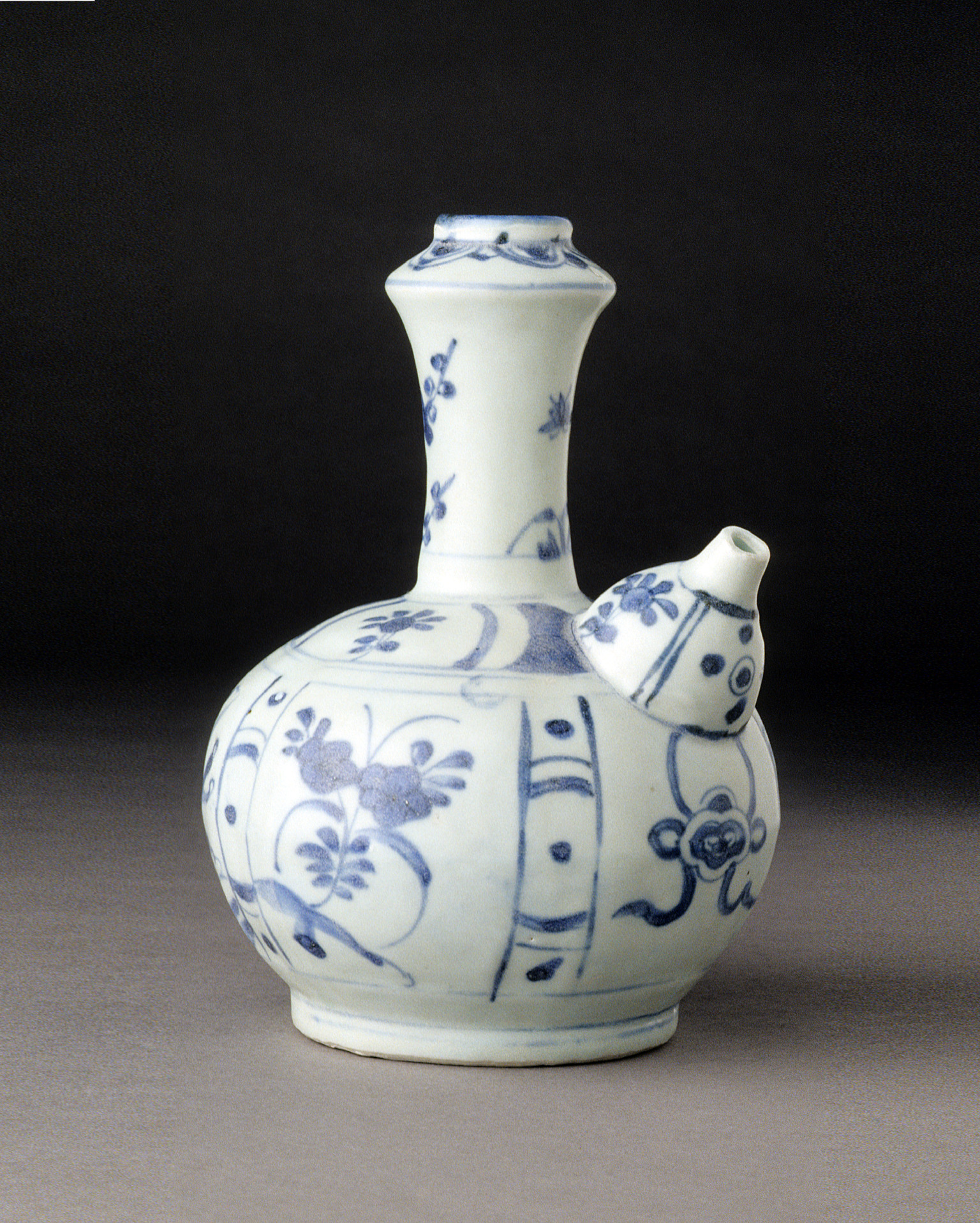 The Kendi as a Source of Worldwide Fascination

Although kendis—handle- less bottles featuring small-tipped, often bulbous spouts—are not a form common to European and American material culture, they… 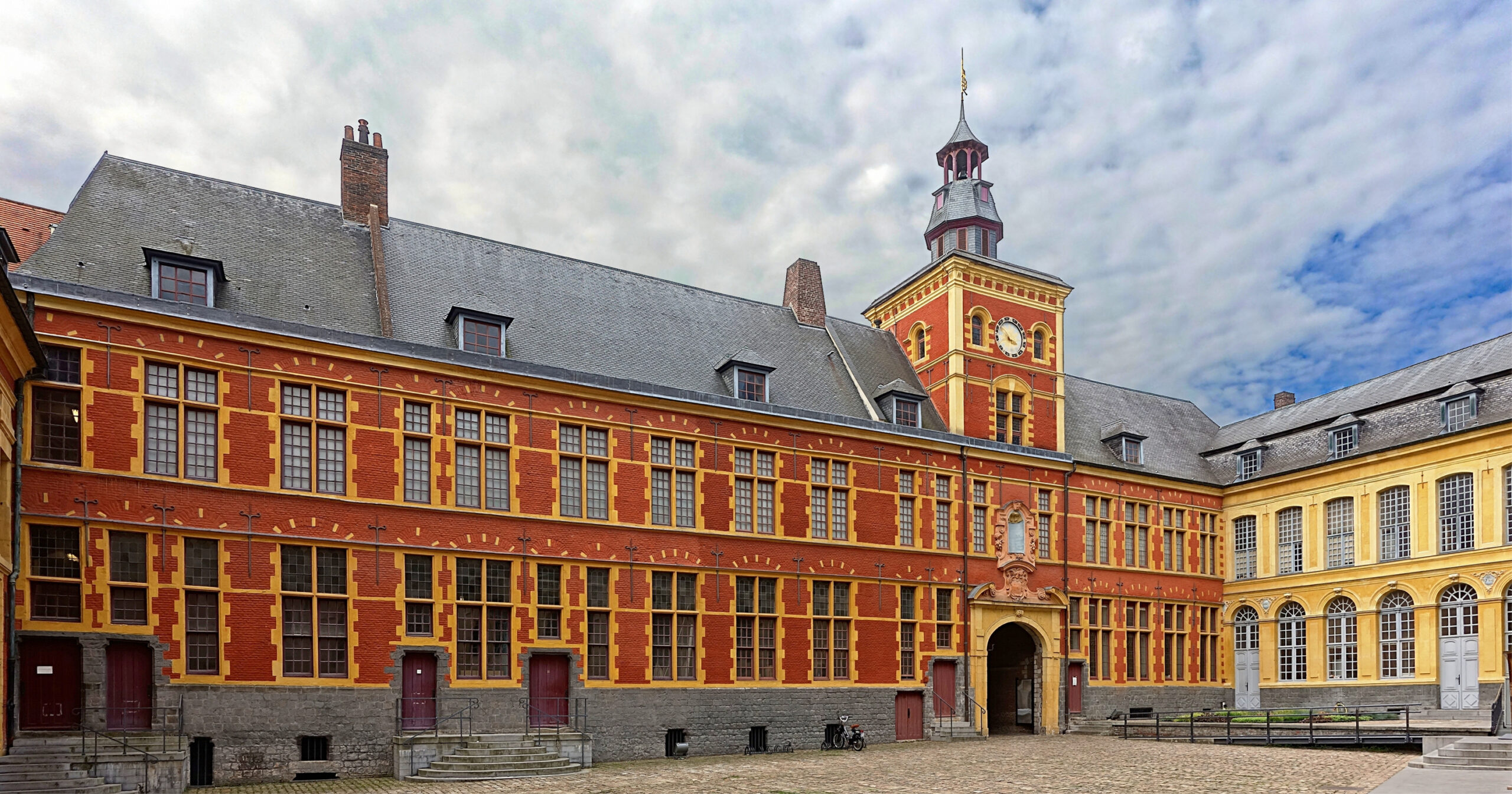 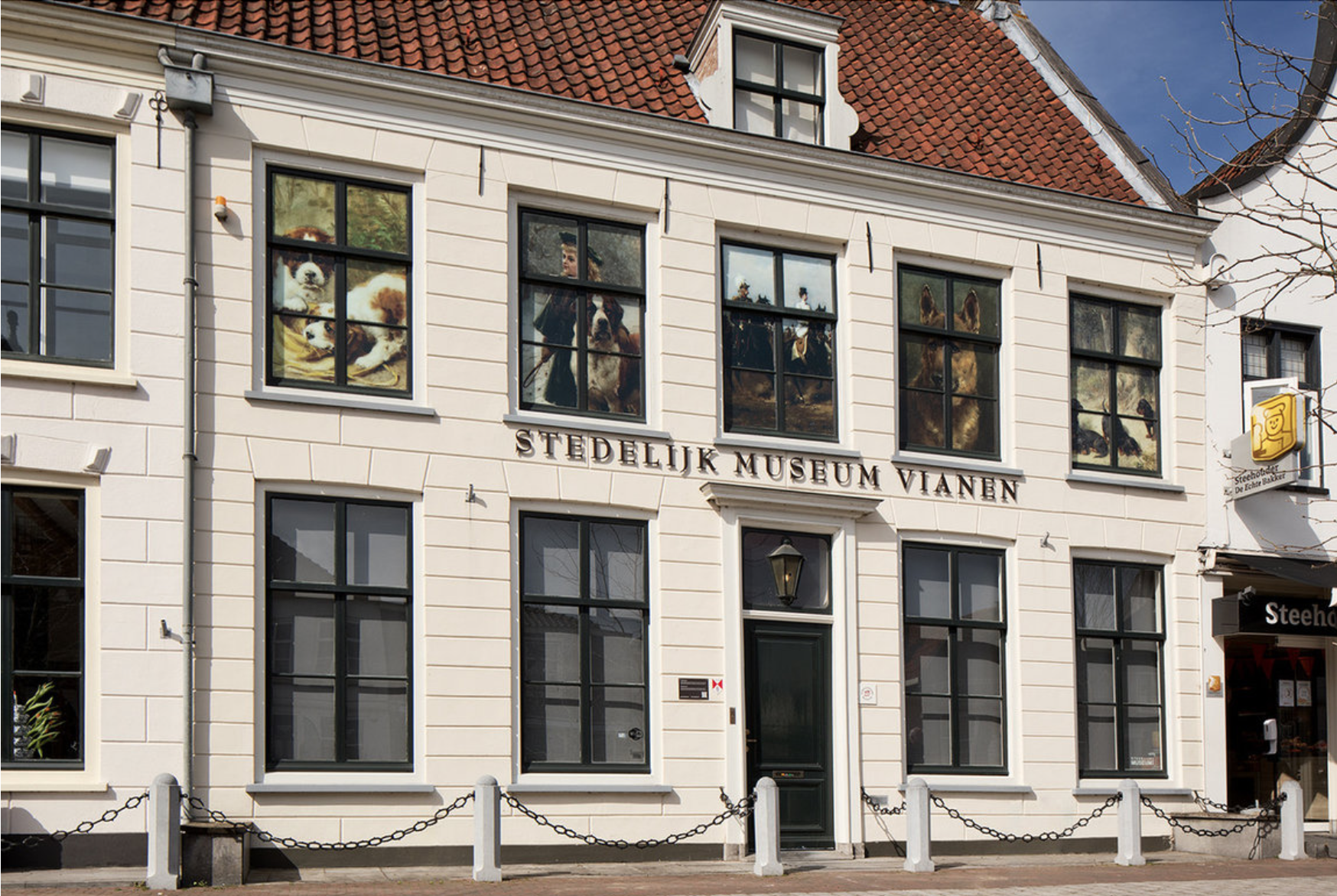