During the first weekend of June 2018 we recorded the anniversary edition of the Dutch version of the Antiques Roadshow ‘Tussen Kunst & Kitsch.’ To celebrate the start of the 35th season, the shoot took place at the Gallery of Honor of the Rijksmuseum in Amsterdam. 600 lucky visitors were able to obtain a ticket to come and present a maximum of three objects each to the entire expert panel of the TV program. Both panel specialists and their substitutes were at hand to discuss and describe the presented objects. During this first night-shoot in the history of the program, the curator of ceramics at the Gemeentemuseum The Hague Suzanne Lambooy and Robert Aronson presented three #Delftware objects. All three objects were discussed on their table and were antiques, but not important to present them on the main table with presenter Frits Sissing, which was situated directly below the most iconic painting in the art collection of the Netherlands, the Nachtwacht, or Nightwatch, by Rembrandt. The results of the night will be presented during a special show, which will air on Wednesday evening October 17th.

In the meantime, below is a small preview of the evening: 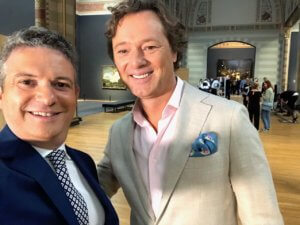 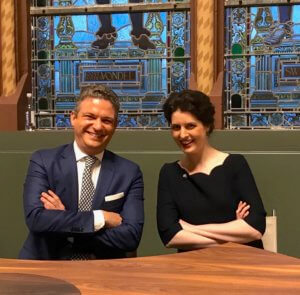 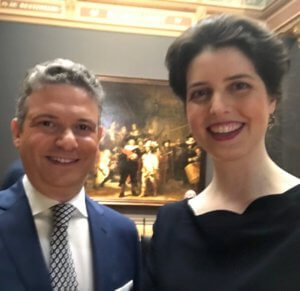 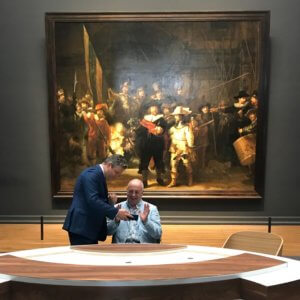