The Art Institute of Chicago was founded as both a museum and school for the fine arts in 1879 and is one of the oldest and largest art museums in the United States.

The first collections consisted primarily of plaster casts, but nowadays the collection encompasses more than 5,000 years of art from cultures around the world. It has grown from plaster casts to nearly 300,000 works of art ranging from Chinese bronzes to contemporary design and from textiles to installation art. The European decorative arts collection includes some 25,000 objects of furniture, metalwork, glass, enamel, ivory and ceramics from 1100 A.D. to the present day. It also comprises a group of Dutch Delftware objects, dating from the seventeenth century to the end of the eighteenth century. Amongst the objects are vases, plates and chargers, but also a blue and white figure of a Budai Heshang from circa 1700. From the same period is a polychrome cashmere palette tea canister, which is marked for Lambertus van Eenhoorn who was the owner of De Metaale Pot (The Metal Pot) factory from 1691 to 1721. 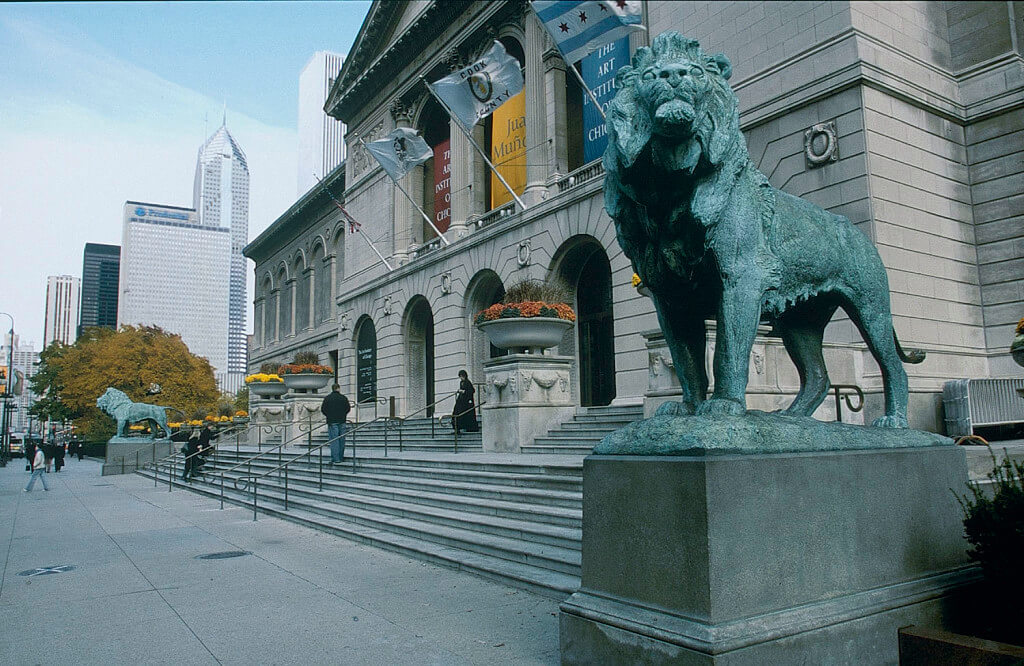