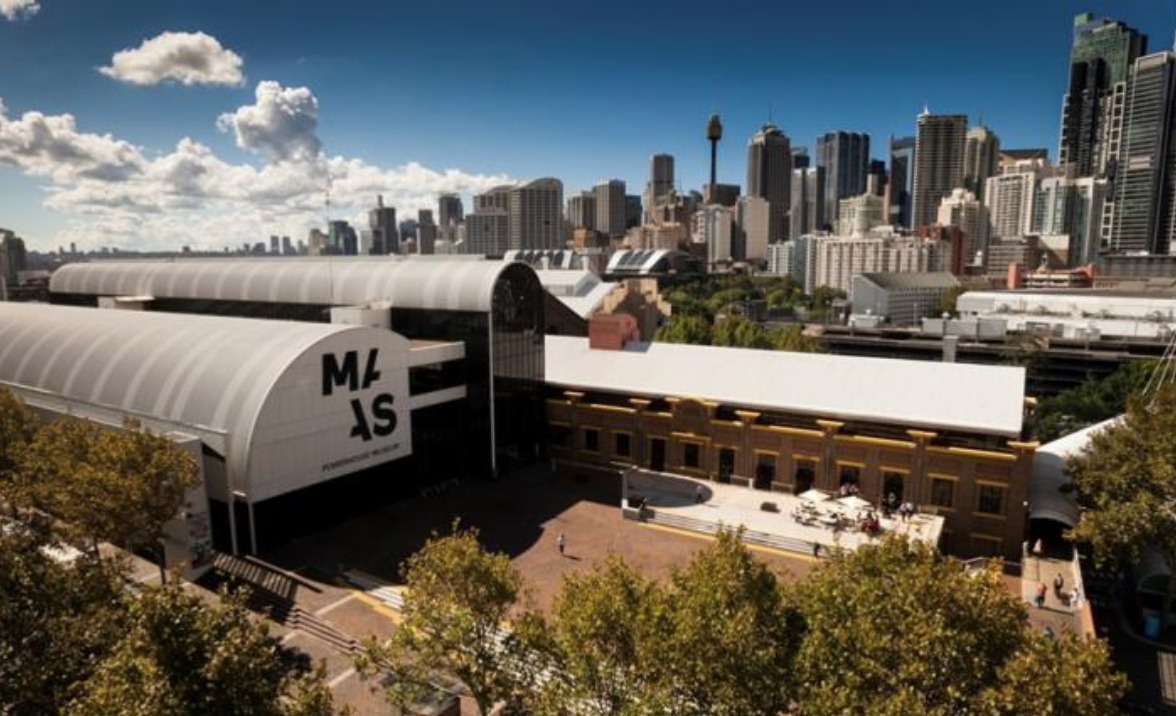 The Museum of Applied Arts & Sciences (MAAS) is located in Sydney, Australia. The museum is comprised of the Powerhouse Museum, the major branch of the institution, together with the historic Sydney Observatory and the Museums Discovery Centre. 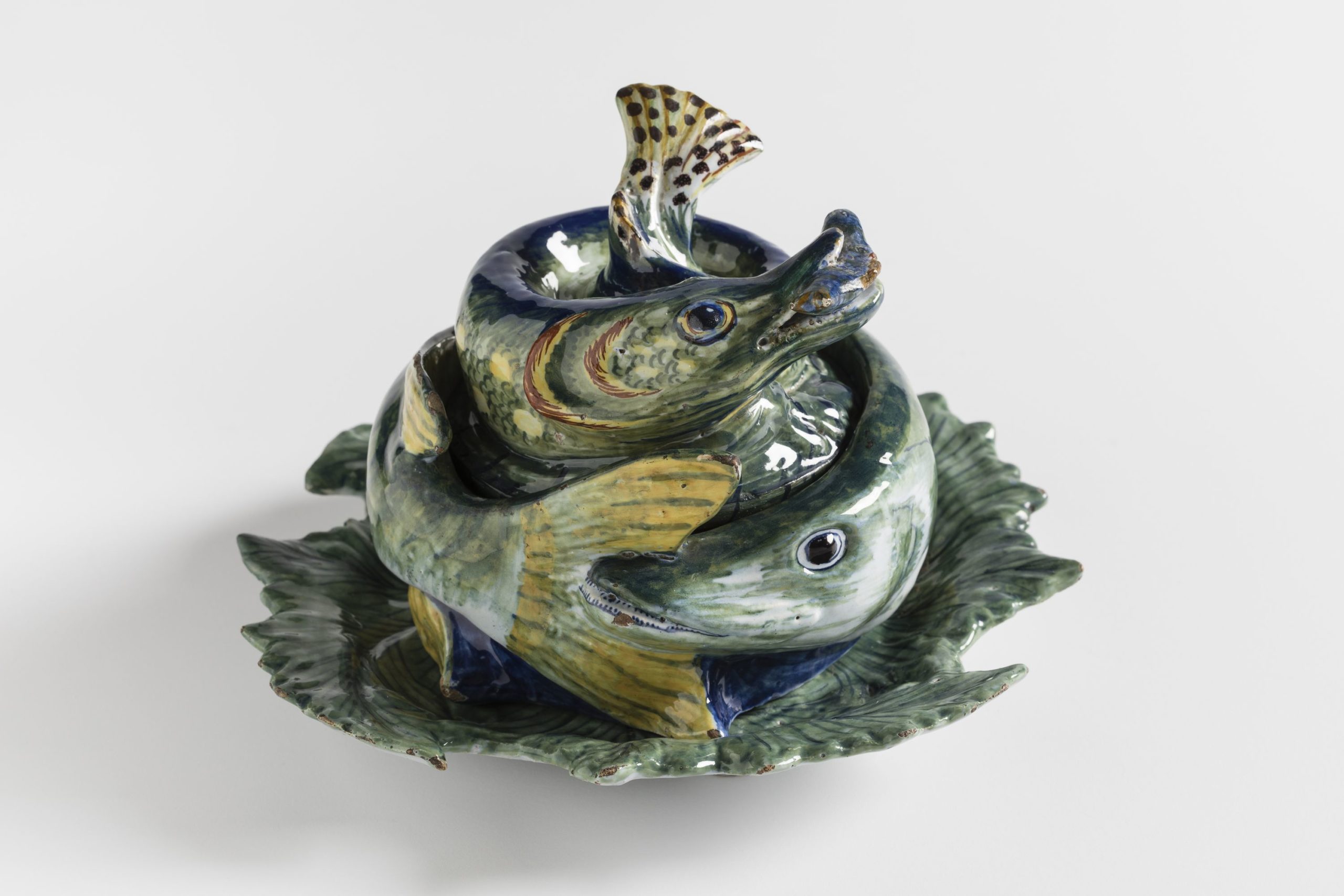 The formation of the museum began after the 1879 Sydney International Exhibition, held in the Garden Palace. Following the event, the best exhibitions were selected for permanent display in a new museum planned for the Garden Palace. The museum was to be called The Technological, Industrial, and Sanitary Museum of New South Wales; its purpose was to exhibit the latest innovations in industry, construction and design with the intention of showing how improvements in the living standards and health of the population might be brought about. 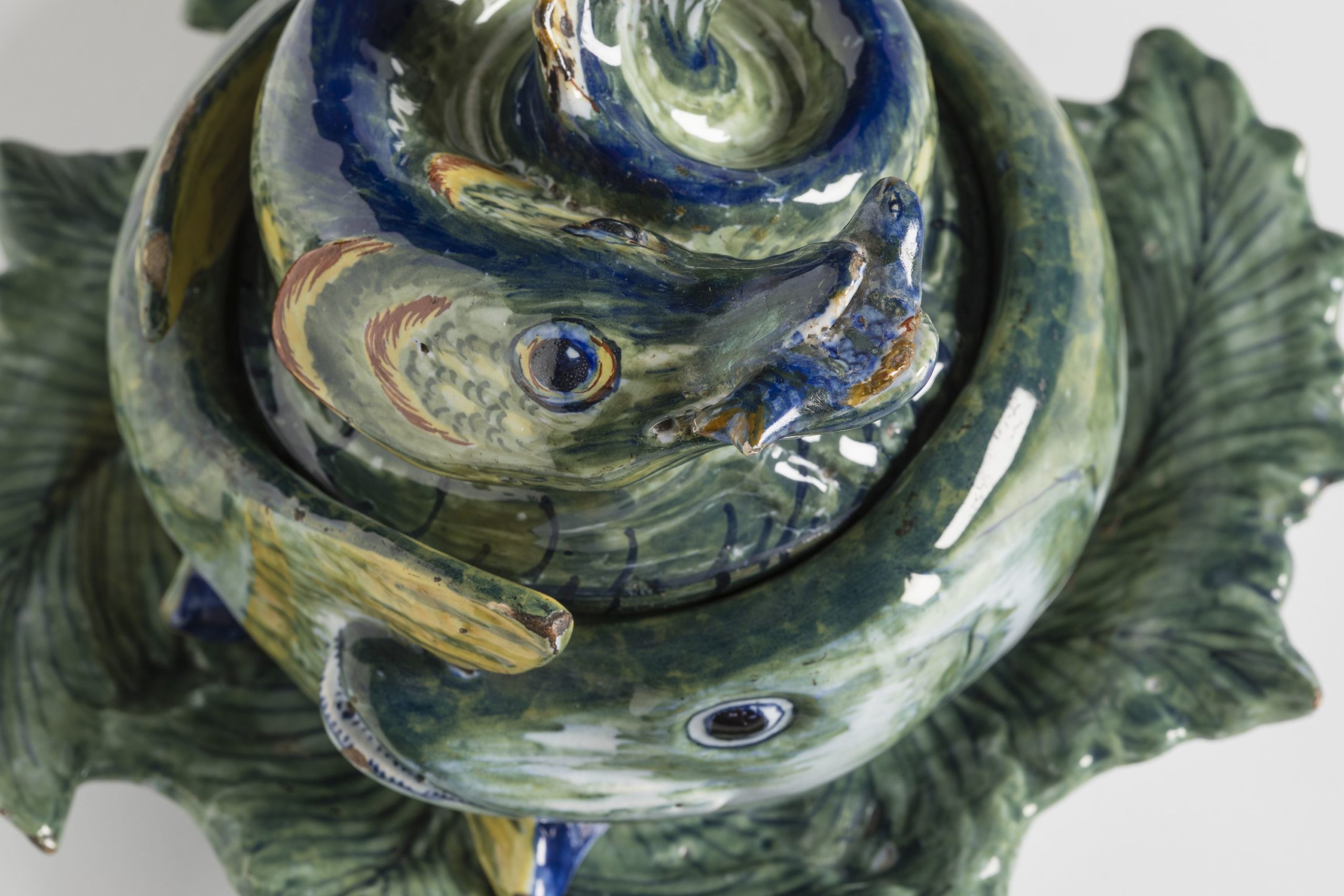 In September 1882, a fire completely destroyed the Garden Palace and the majority of the collection, occurring just before the museum was slated to open. The museum’s first curator Joseph Henry Maiden was tasked to rebuild the collection. The museum relocated numerous times throughout its history and incorporated with the Sydney Observatory in 1982. In 1988 it was moved to the former tram depot and opened as the Powerhouse Museum. The new Powerhouse made it possible to rehabilitate hundreds of stored treasures and “exhibit them for the first time in almost a century”. The museum moved to 500 Harris Street in March 1988, and took its name from the new location. 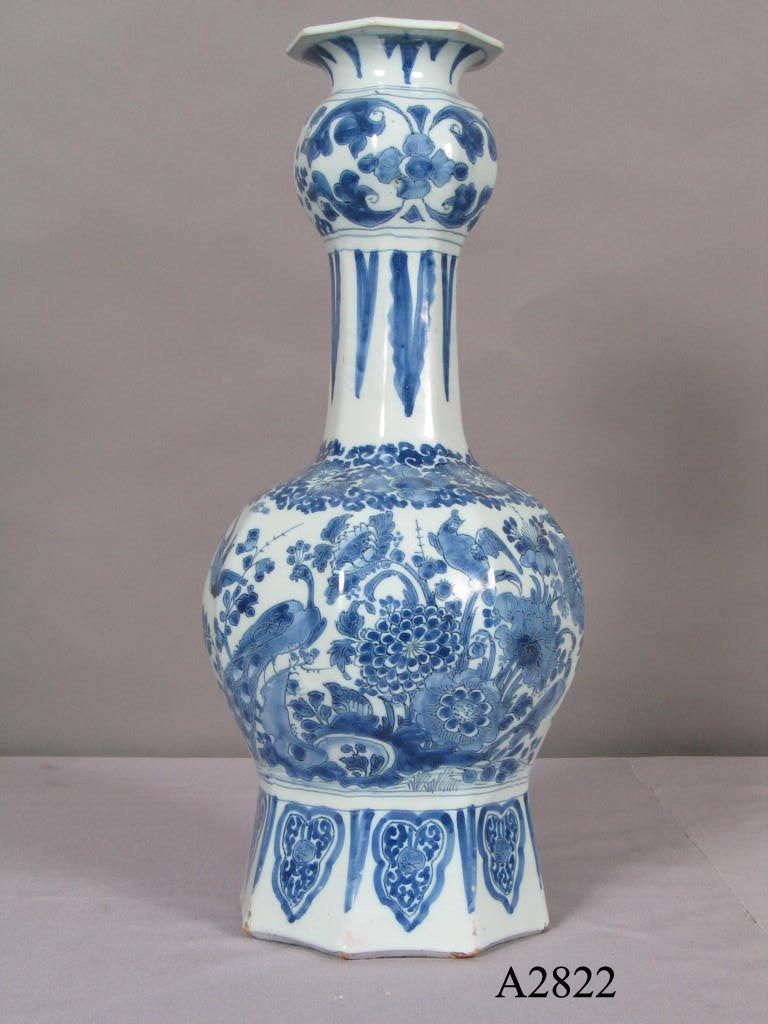 Although often described as a science museum, the Powerhouse has a diverse collection encompassing all sorts of technology including decorative arts, science, communication, transport, costume, furniture, media, computer technology, space technology and steam engines. The museum hosts a number of permanent exhibitions, ranging from themes like transport, the steam revolution, time and space, environment, computers, art and industry. This exhibition includes industrial equipment and industrial design, such as furniture, and an extensive and significant collection of Doulton ware and other ceramics.

Dutch Delftware is also housed in the collection. From plates and plaques to garniture vases, shoes, a candlestick and orangist plates. Further there are three single blue and white bottle vases, of which two are painted with waterfowl and flowering plants and the other with a chinoiserie scene of people conversing in a garden. These three vases are marked for Gerrit Pietersz. Kam, who was the owner of De Drie Posteleyne Astonne (The Three Porcelain Ash-barrels) factory from 1673 until 1700 and De Paauw (The Peacock) factory from 1701 until 1705. A true Delftware collection highlight is a trompe l’oeil tureen in the form of two entwined pikes from circa 1750. Naturally modeled tableware in the form of fruit, vegetables, fish, birds and other sorts of animals were fashionable in the mid-1700s.