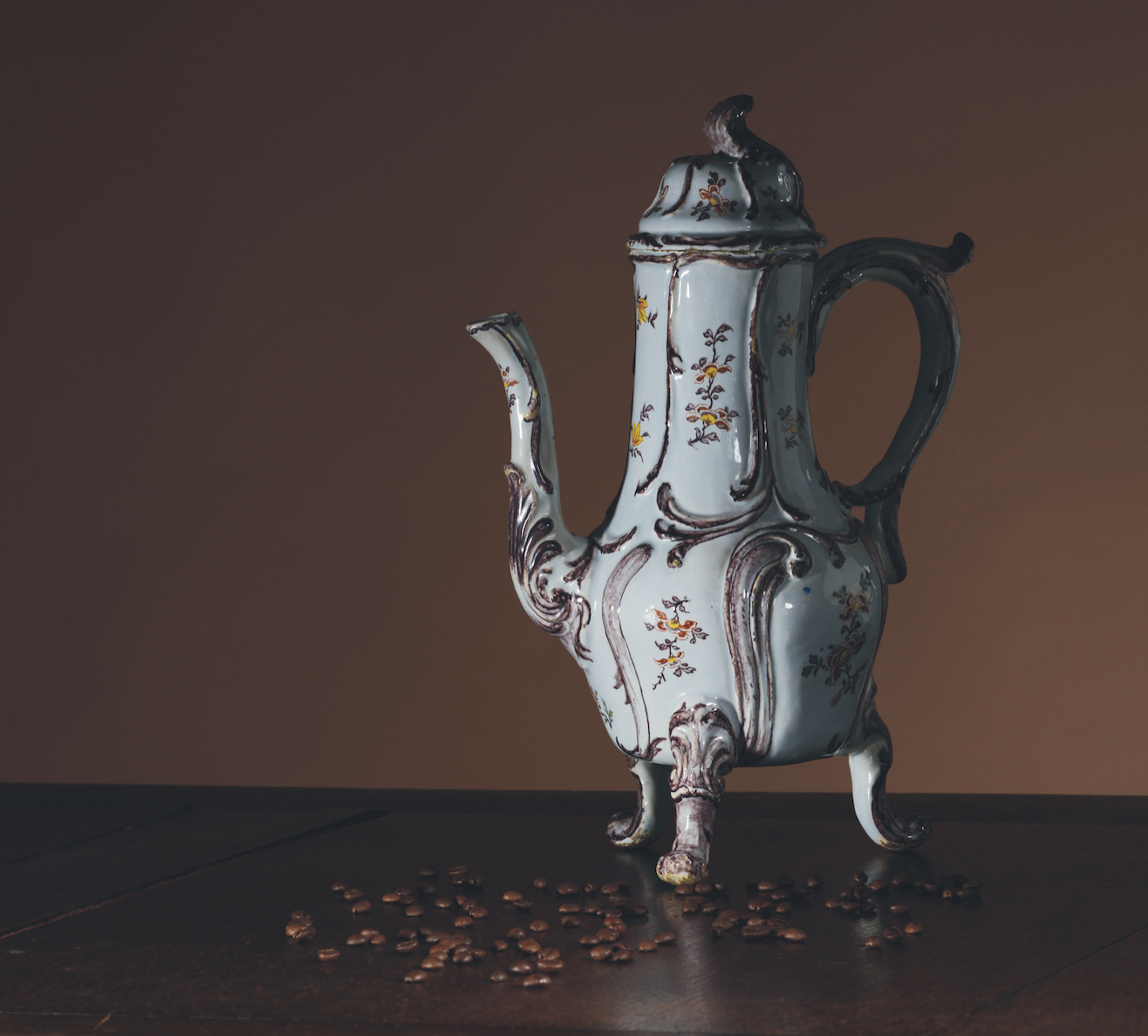 A robust international trade network brought all types of exotic treasures to the Netherlands in the seventeenth century. The two major trading groups were the Dutch East India Company (VOC) and the Dutch West India Company (WIC). These powerful entities discovered many treasures, commodities and delicacies from faraway lands that were uncommon at the time in the Netherlands. Tastes and habits changed with the arrival of these exotic delicacies. 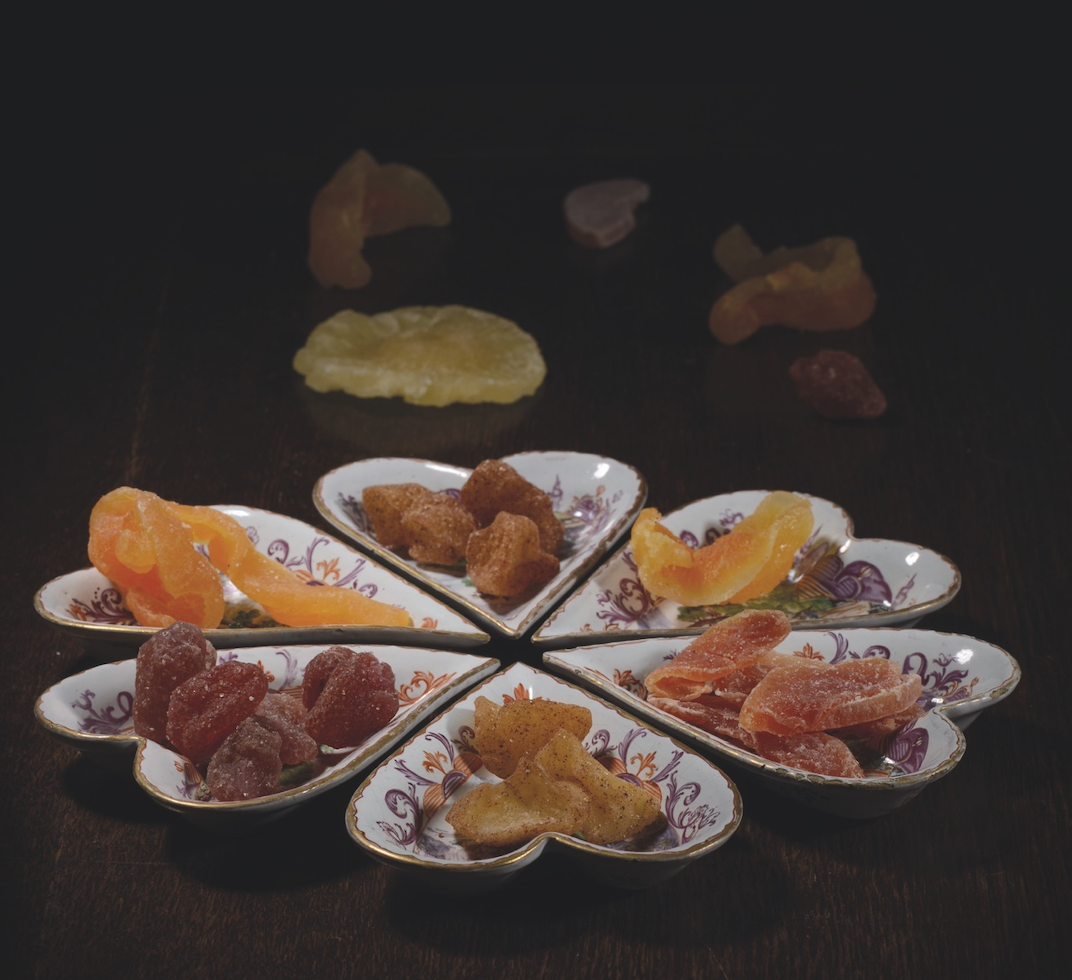 The VOC, as the largest and most powerful trade and shipping company in the world in the seventeenth and eighteenth centuries, is well known for bringing porcelain, silver and silk to the Netherlands. However, they also imported spices previously unknown in Europe, such as cinnamon, pepper, nutmeg and cloves. These delicacies were soon well liked by European citizens. Spices were often very expensive, so their use was restricted to the elite. Interestingly, due to its role as a status symbol, spices were rarely used to refine flavors in dishes as they are today. Rather, they were often mixed indiscriminately. 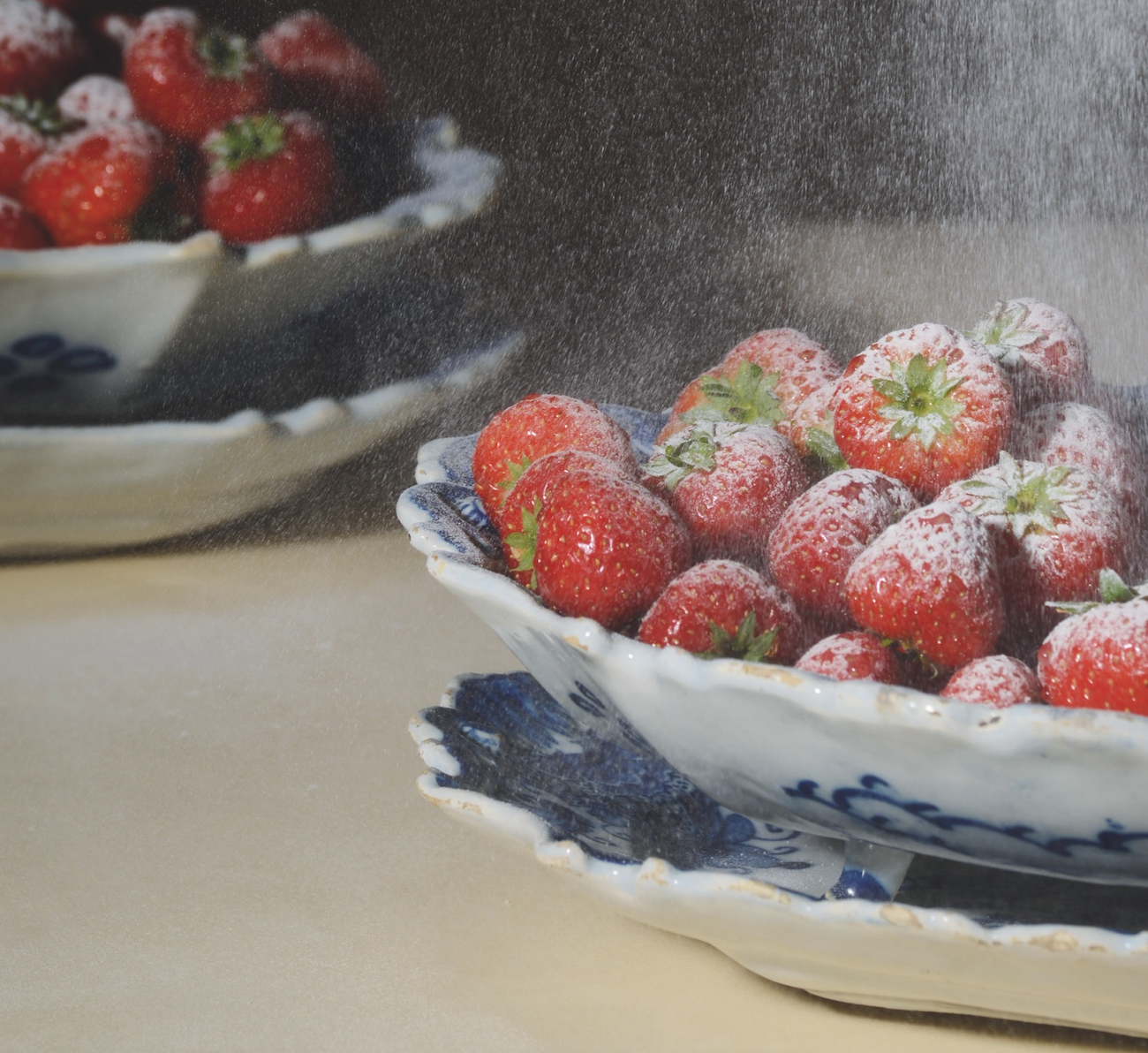 The WIC was founded in 1621 on the successful model of the VOC. To make sure that the two companies did not become direct competitors in the same parts of the world, the WIC sailed to the West coast of Africa, and across the Atlantic Ocean to America. The WIC also brought many exotic delicacies to the Netherlands from here, but one cannot ignore the disgraceful notoriety the company earned through its engagement in the slave trade.

Sugar was one exotic delicacy found in the Americas. During the first half of the seventeenth century, most of the sugar that was imported tothe Netherlands came from Brazil. When the WIC lost control of northeast Brazil in 1654, the Dutch colony of Surinam became the leading supplier of sugar. Again, sugar was initially limited to a wealthy elite who used it as a symbol of power and wealth. As the demand for sugar grew, an increasing number of cookbooks aimed at an eager middle class were published, which strongly impacted eating habits. As such, sugar was not only used as a precious delicacy, but also became a fundamental ingredient in European recipes. 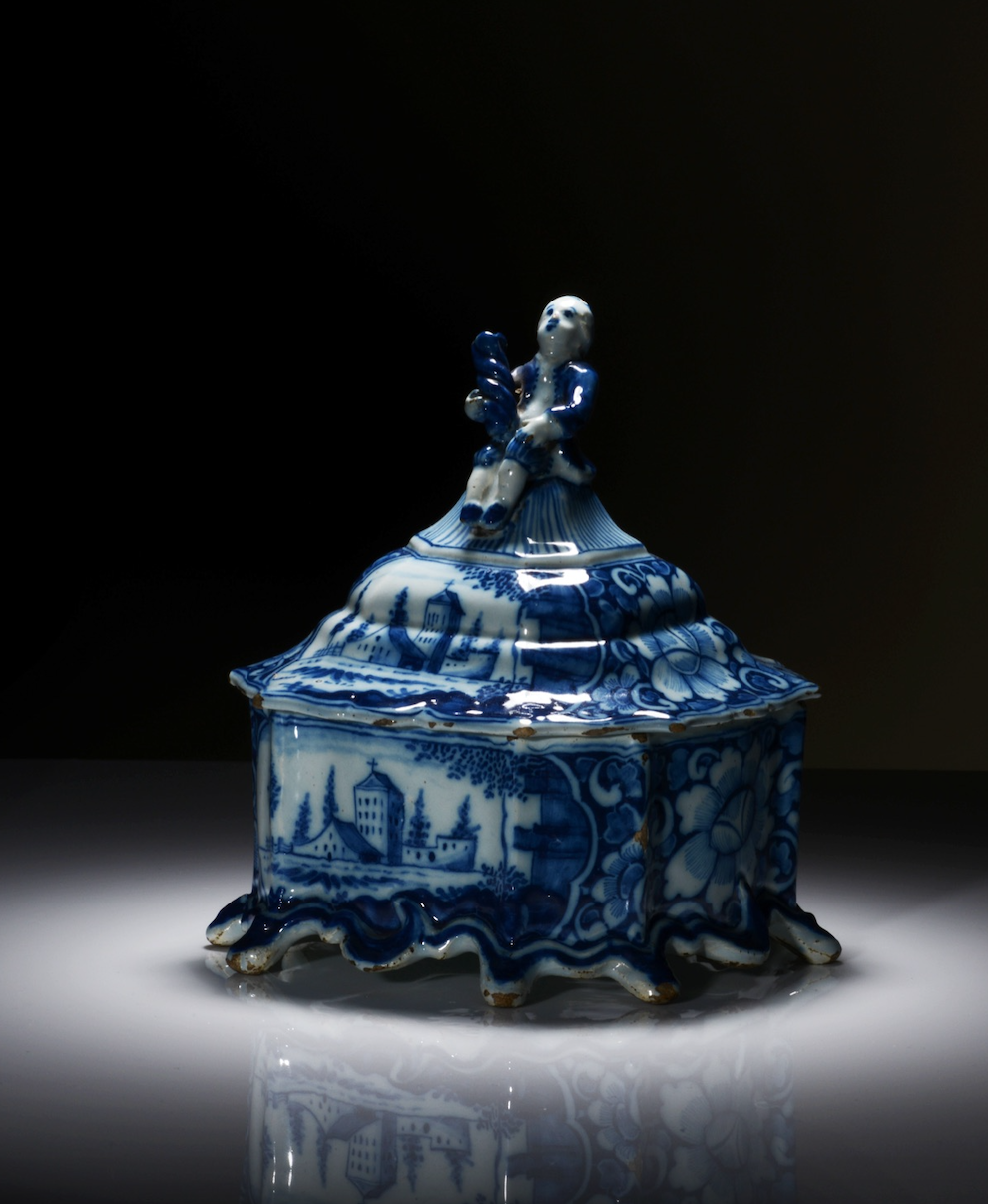 The VOC and WIC brought other interesting plants and products back to the homeland, such as potatoes, tomatoes, peppers, corn and tobacco. Tobacco, for instance, was used by the Mayans in religious rites. The Spaniards were the first to bring these brown leaves and the knowledge of how to smoke it to Europe. England had taken control over large tobacco plantations in the southern colonies of America, and provided Europe with the materials for this new and fashionable custom. In 1700 half of the total import of 20,000,000 pounds into England was exported again to Amsterdam, where a large tobacco industry flourished.

With the arrival of all these exotic delicacies, the well-to-do wanted to show their good taste by acquiring the necessary accoutrements. To answer the demand, magnificent objects began to be produced by the Delftware factories. For example, objects included supplies for storing tobacco, tea services which included very delicate sweetmeat dishes, and all sorts of dishes to serve and show the popular delicacies.