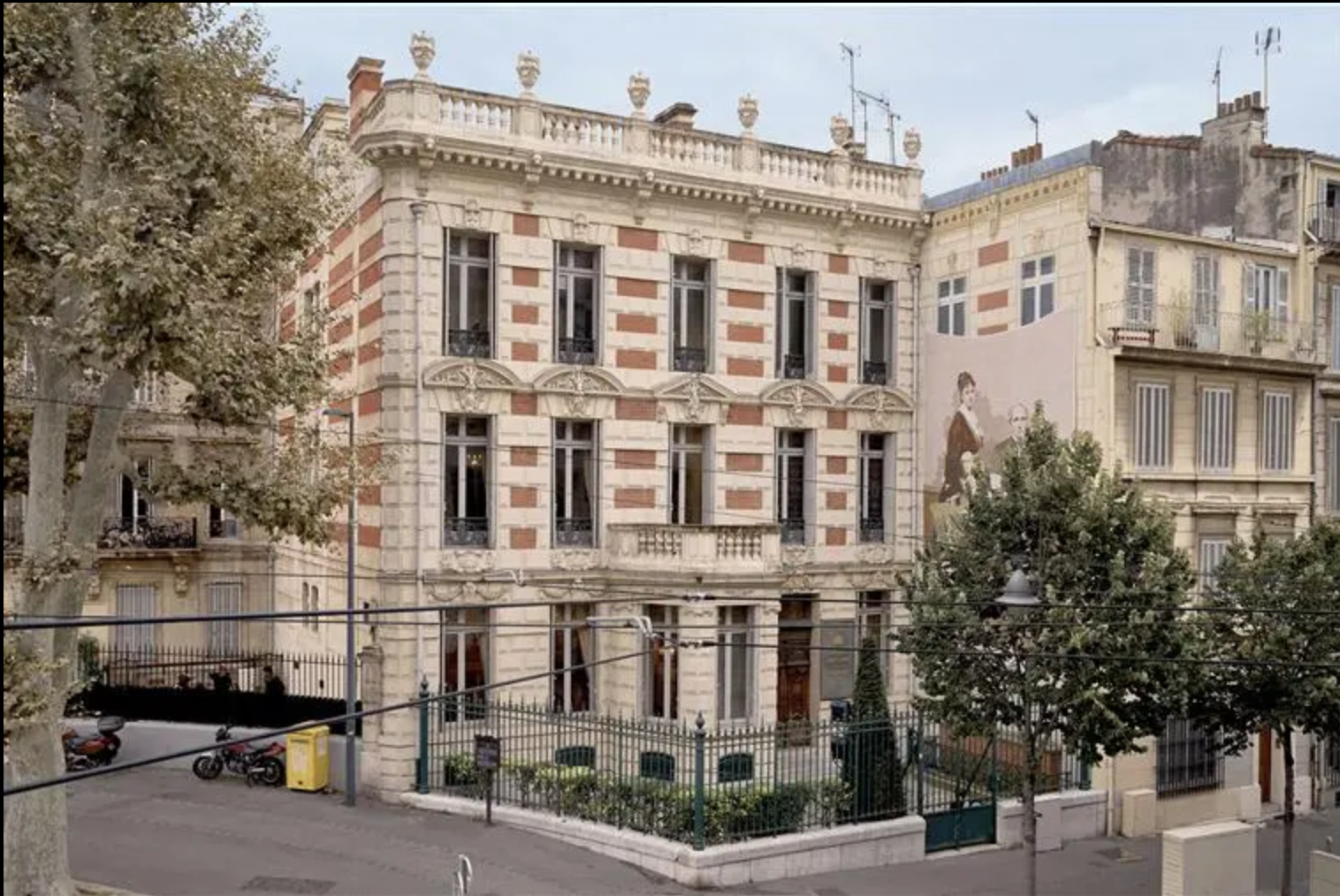 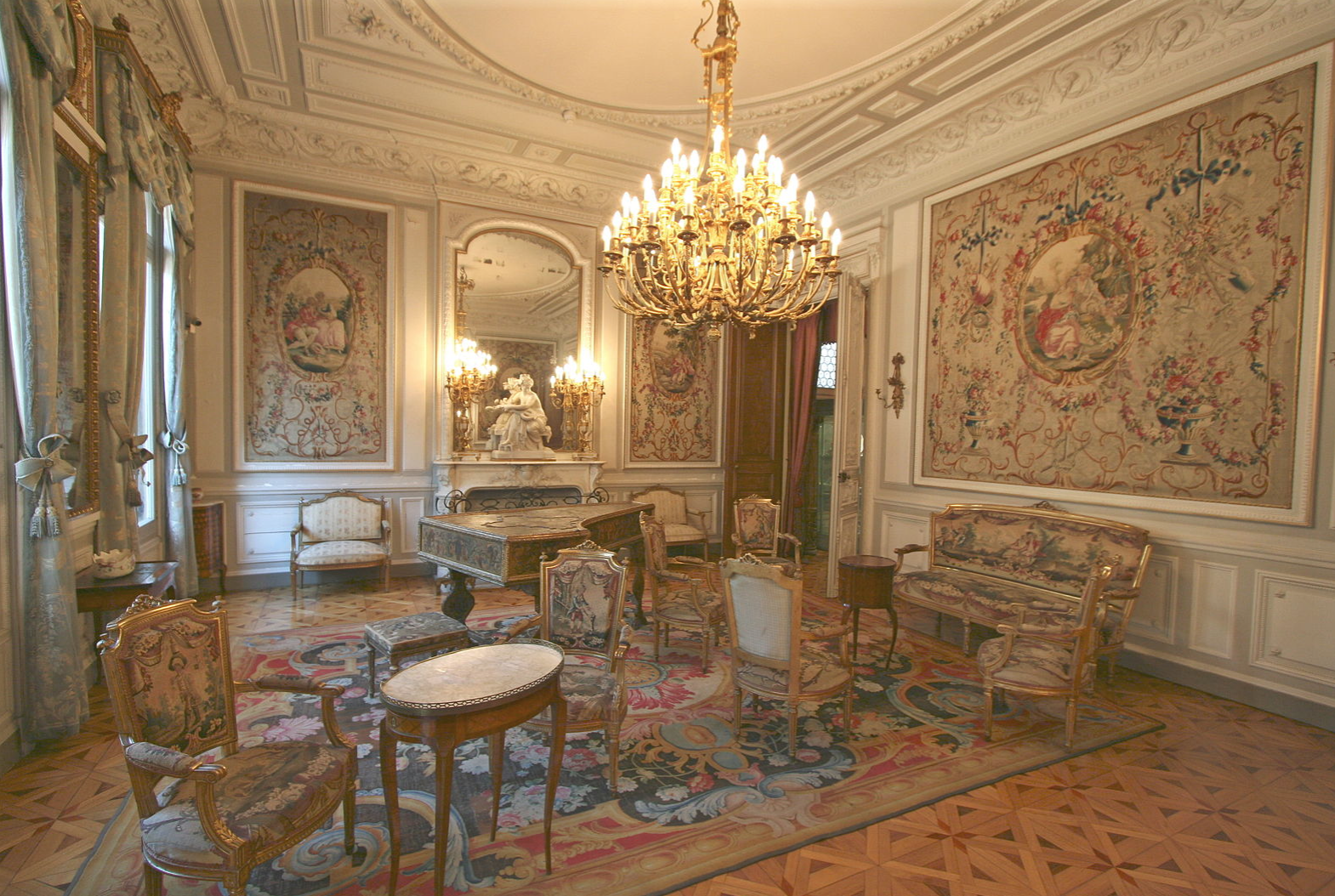 Marie Labadié was the only daughter of the major Marseille businessman Alexandre Labadié (1814-1892). She was married to Bruno Vaysen, a notable owner of several castles and mayor of the French town Murs, and after his death remarried Louis Grobet, her music teacher and painter. From 1873 to 1917 she traveled through Europe successively with her first and then second husband in search of works of art. During these travels she was able to acquire more than seven thousand pieces to furnish her mansion. The objects collected by Marie and Louis Grobet are as numerous as they are varied: furniture, paintings, tapestries, sculptures, earthenware, rugs, silks and musical instruments. They are exhibited in the mansion, which has a ground floor and two floors served by a staircase itself decorated with paintings.

After the death of her second husband, childless, she decided to donate her family collection as well as the nineteenth-century mansion belonging to her to the city by deed of October 19, 1919. At the expense of the municipality the house had to be transformed into a museum. By deliberation of January 24, 1920, the city of Marseille accepted this donation. The museum was inaugurated on November 3, 1925 and opened its doors to the public in January 1926. Since that day, the city of Marseille has preserved the museum as well as its collection. 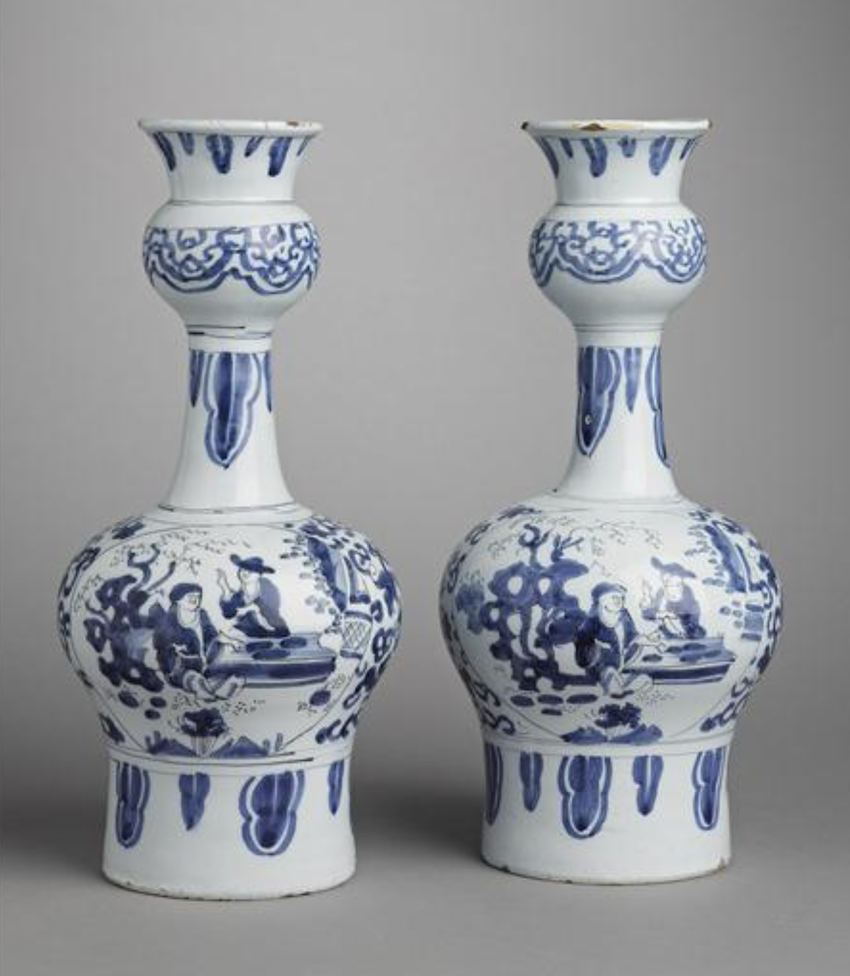 The beautiful rooms are fully furnished and decorated. Grobet also collected ceramics, for example plates and dishes from the Oiler’s factory in Moustiers and the Veuve Perrin factory in Marseille. Earthenware from Rouen and Japanese Imari porcelain are also included in the collection. A pair of blue and white double-gourd Delftware vases is also part of the collection.