STAM is a museum located in the historical Belgian city of Ghent. The museum, which opened its doors at the end of 2010, shows the history of Ghent.

Although the museum is new, the collection and the museum origins go back to the early 19th century. In 1833, the Commission for Monuments and Cityscapes of Ghent founded the archaeological museum ‘Musée historique belge’. The museum was founded during a moment of great interest in local and national history.

Initially, the collection objects were donated by the members of the Commission. The collection gradually grew with modest contributions from benefactors over time. 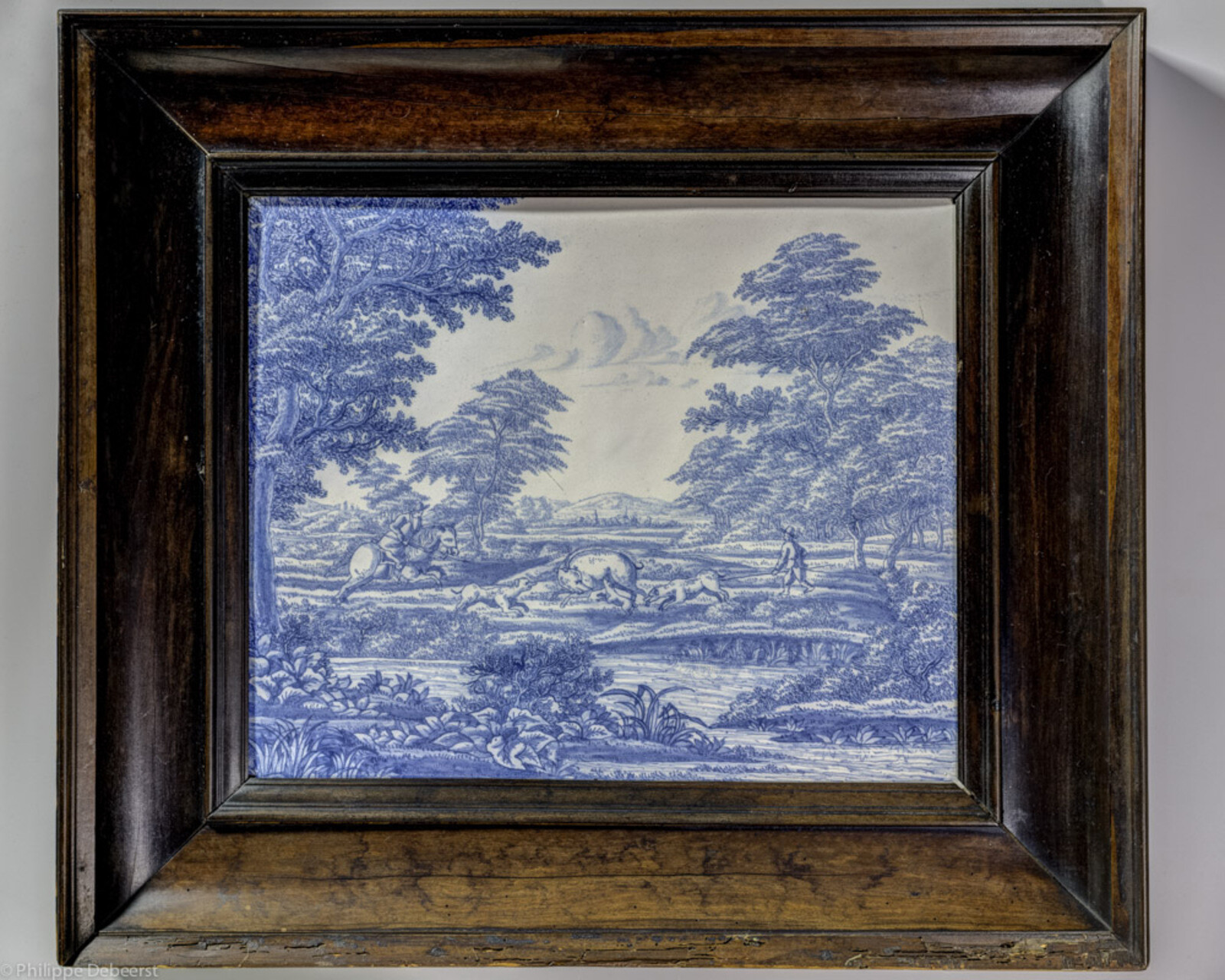 With many important additions, the collection grew into a varied and interesting group of objects that together tell the story of Ghent. For example, in 1848, the Ghent city council donated several important objects from the city’s heritage to the museum. By 1884, the museum had become an urban institution and appointed its first curator.

The collection has been housed in a number of buildings over the years. From a Jesuit monastery, the town hall (1838), the church of the Baudelo abbey (1874), the church of the Calced Carmelites (1884), and finally in the buildings of the Bijloke Abbey (1928), which led to the name change ‘Bijloke Museum’. The Bijloke Museum closed on September 11, 2005 and the STAM city museum opened on October 9, 2010, with the Bijloke collection as its foundation.

Although the museum focuses on the history and arts and crafts of the city of Ghent, it also houses a couple of Delftware objects, of which a blue and white plaque is the most important. The plaque, depicting a wild boar hunt, is painted by Frederik van Frijtom in the second half of the seventeenth-century.