Originally known as the Department of Fine Arts, Carnegie Institute, the museum’s first art gallery was dedicated for public use on November 5, 1895, and was initially housed in what is now the Main Branch of the Carnegie Library of Pittsburgh.

The museum’s name remained the same until 1963, when it was officially changed to Museum of Art, and once again in 1986 to its current name Carnegie Museum of Art. Several expansions have been made through the years to accommodate the growing collection, among other things the museum’s decorative arts holdings. 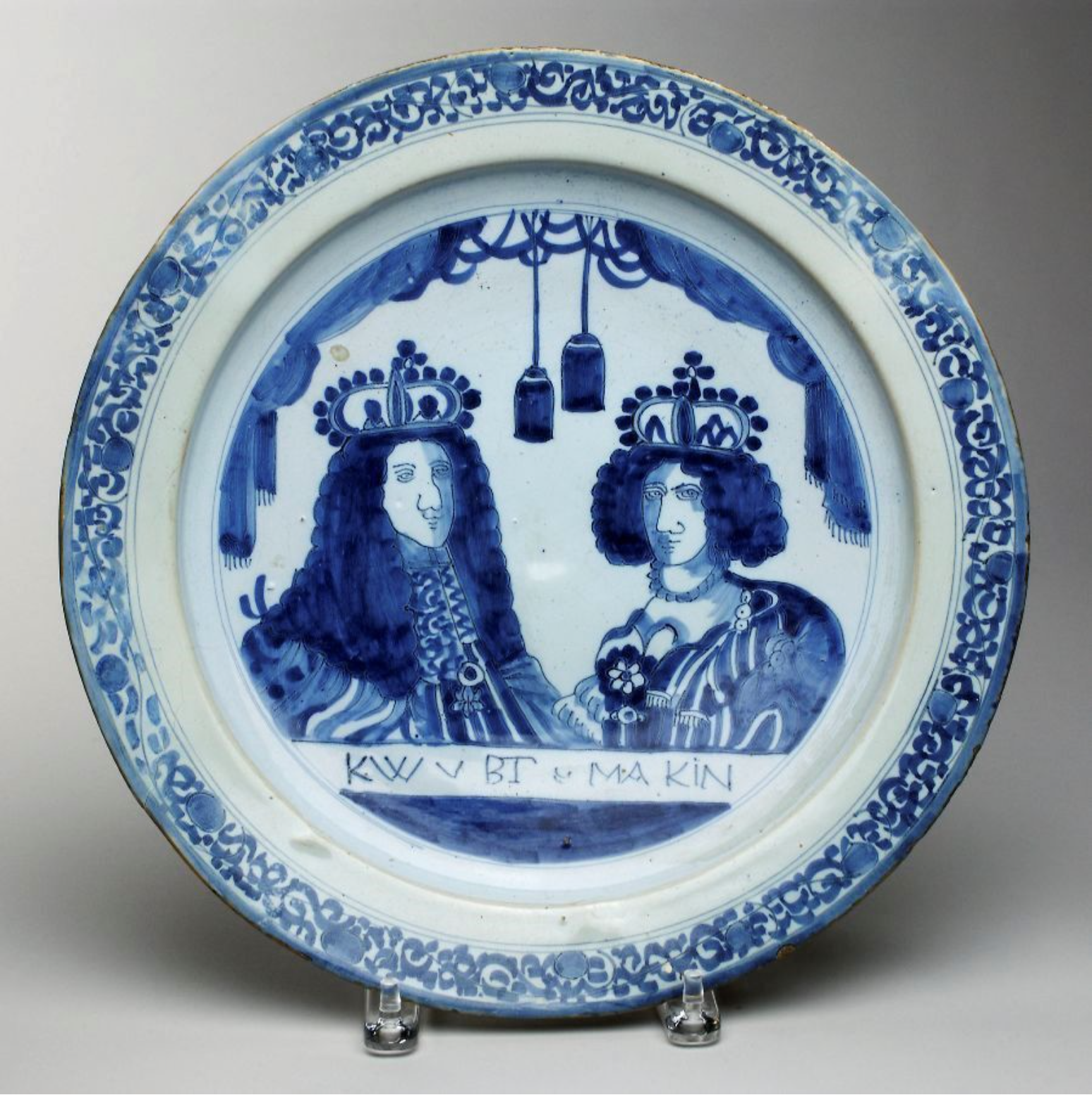 The museum stood apart from other institutions founded at the turn of the century. While most art museums focused on old master collections, Andrew Carnegie built his museum on the “Old Masters of tomorrow.” In 1896, he initiated a series of contemporary art exhibitions and proposed that the museum’s paintings collection be formed through purchases from this series. Carnegie, thereby, founded what is arguably the first museum of modern art in the United States. Early acquisitions of works by such artists as Winslow Homer, James McNeill Whistler, and Camille Pissarro laid the foundation for the museum. Today, the Carnegie Museum of Art is distinguished in its American art, from the mid-nineteenth century to the present, in French Impressionist and Post-Impressionist paintings, and in significant late-twentieth-century works.

Over the past century, the museum has broadened its scope to include decorative arts and design, photography, film and video, Asian art, and African art. Although small, the museum also houses a collection of Delft tiles and a Delftware charger. The blue and white orangist charger inscribed KW v BT, MA KIN shows the portraits of King William III (Koning Willem van Brittanje, Mary Koningin) and his wife Mary. Chargers like these, with the Stadholder-King William III and his consort are the only Delft dishes with portraits known from the last quarter of the seventeenth century. The somewhat clumsy manner in which they are painted suggests that second-class pottery painters with only access to poorly drawn prints may have painted these chargers.