Welcome to the Virtual Delftware Museum

Over the past decades several generations of the Aronson family have been able to procure the rarest and often unique Delftware objects. These objects still are of museum quality, even though some now reside in private collections, besides those in the international public domain. The combined force of these objects becomes apparent when they are placed side by side. This virtual exhibition of the finest objects measures up to the greatest international collections. 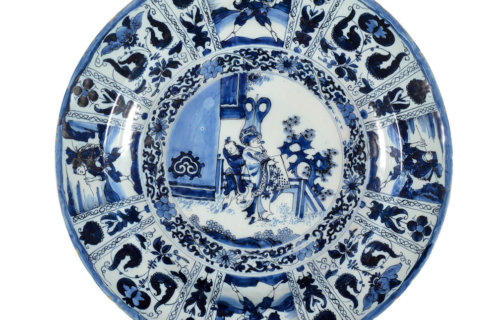 Chinese Kraak-Porcelain and its Dutch Counterpart

Although the origins of Dutch Delftware lay partly in majolica, which was based on southern European models, the seventeenth century… 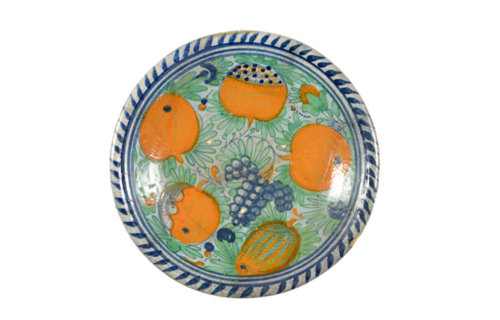 The Origins of Dutch Delftware

Everyone knows the blue and white vases, plates and dishes, which were made in the seventeenth and eighteenth century in…