Aronson’s has always been doing business with museums all over the world. Amongst the first institutional buyers were the Rijksmuseum in Amsterdam, the Musée National de Céramique in Sèvres, outside Paris, The Victoria & Albert Museum in London, the Chicago Institute of Art and the Metropolitan Museum of Art in New York. Some museums contain collections of Dutch Delftware mainly or in a large part formed by one of the five generations Aronson, like the collection of the Rijksmuseum Twenthe, Enschede or the Boston Museum of Fine Arts.

Over the past two decades Aronson’s has become even more international and we have seen our client based shift from around 20% international in 1992 to 80% international in 2014. Robert D. Aronson, fifth generation owner of the gallery, has helped many international museums find specifically what they were looking for to ‘tell their story.’ Also he was involved and gave advise in deaccessioning parts of collections or he played a role in bequeathing collections to museums.

Over the course of a year and a half I called half a dozen colleagues and each and everyone of them pointed to Robert. Robert helped us find the object fitting our requirements. If you don’t have the curatorial expertise in house, you are able to go out and find it with Robert Aronson.
James Ballinger, director Phoenix Art Museum

Please contact us, should you have any further questions.

Delftware sold to US museums

Céline Ariaans and Robert Aronson, with a rare antique Delftware flower vase they sold to the Minneapolis Institute of Arts (MIA). 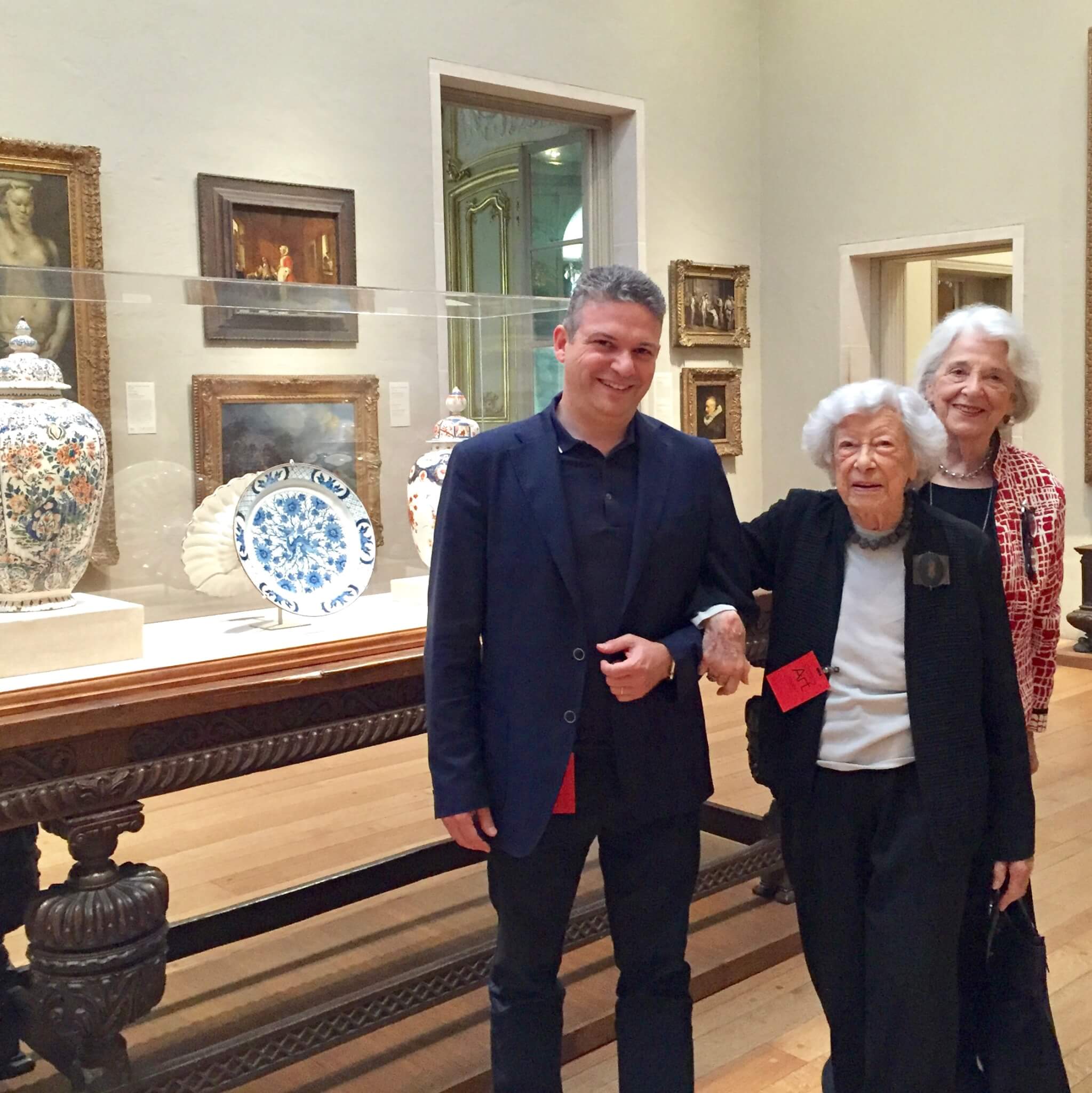 Ella Schaap, former curator of ceramics and glass and current curator Mary Ann Justice, with Robert Aronson at the Philadelphia Museum of Art with several objects purchased at Aronson's 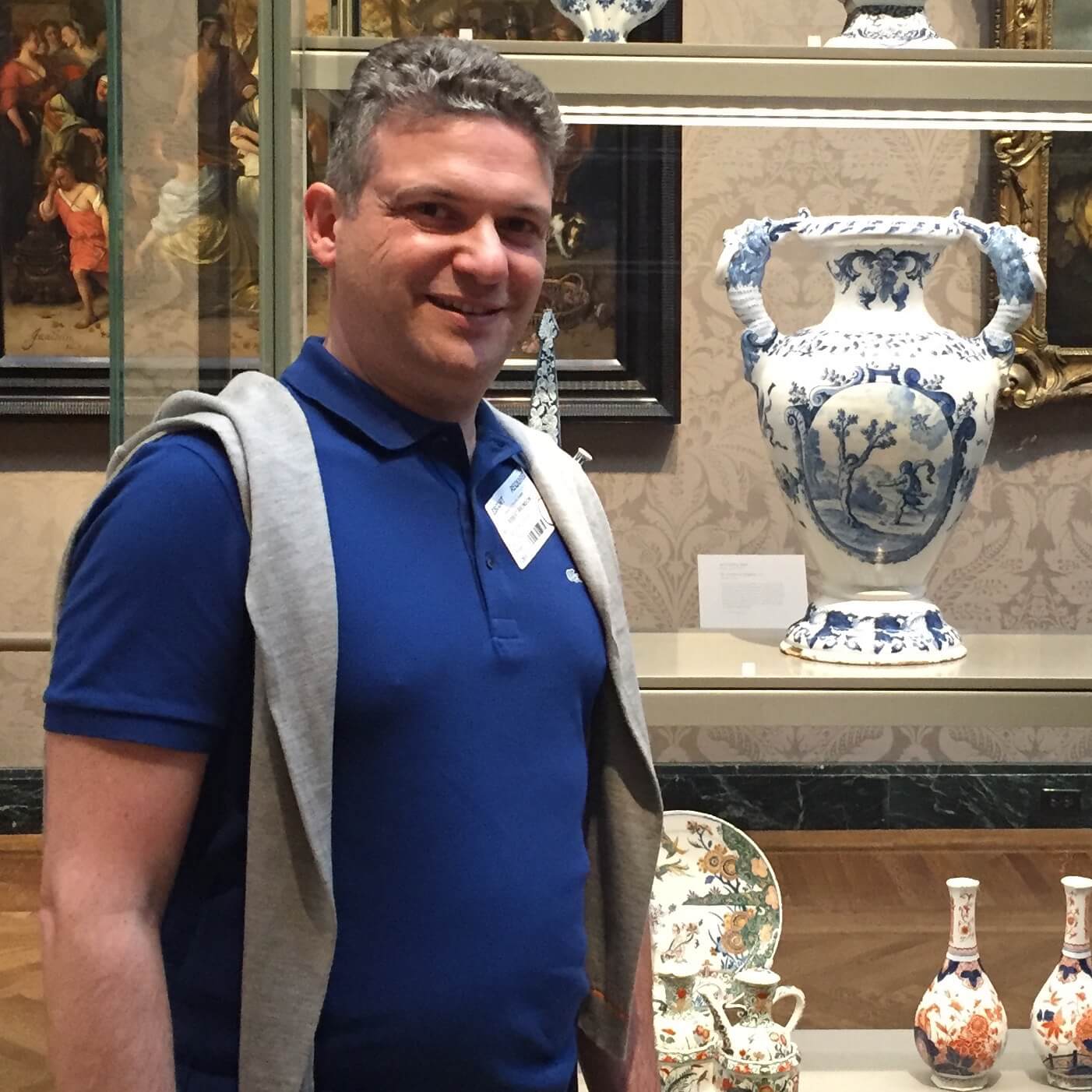 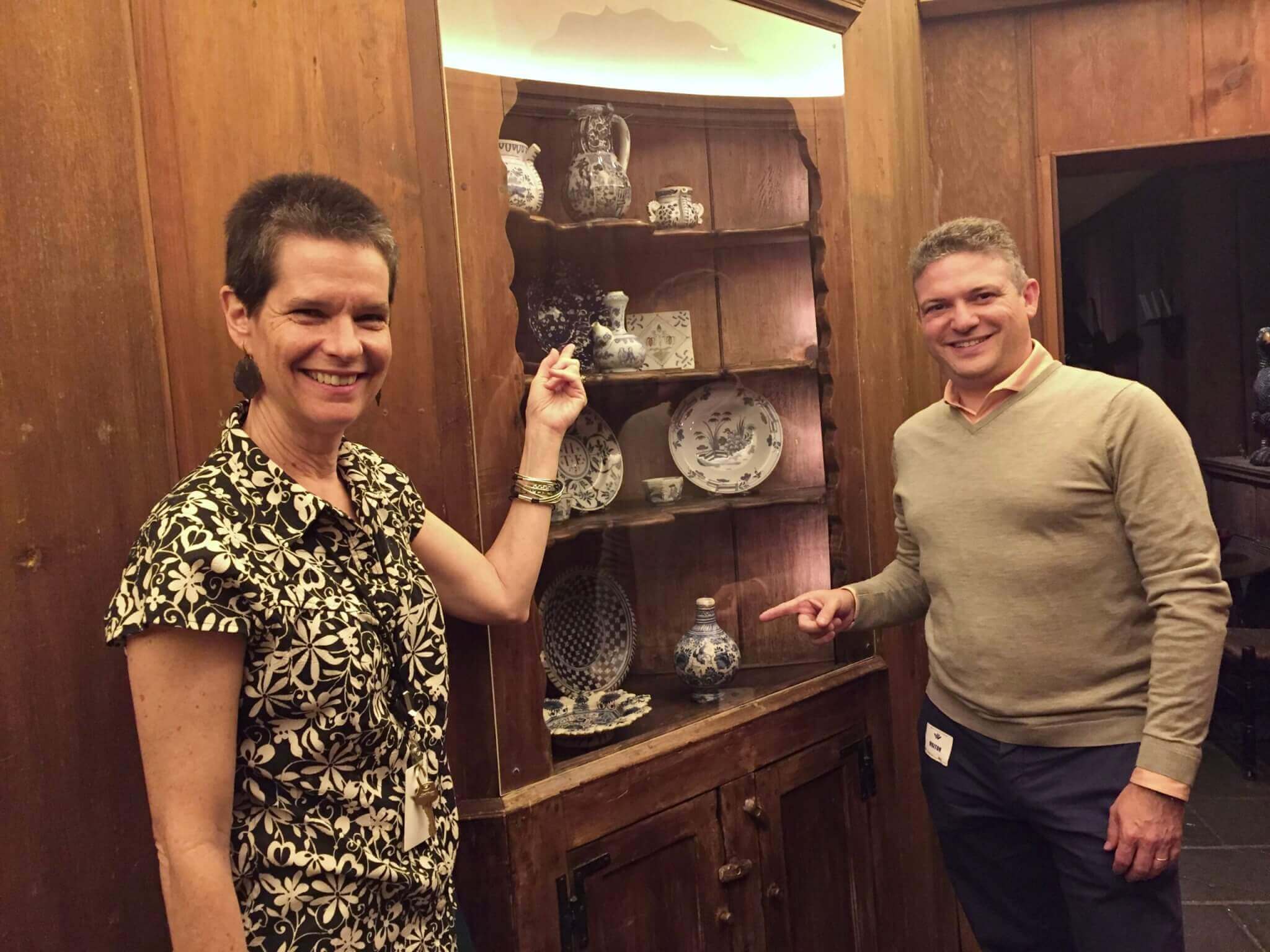 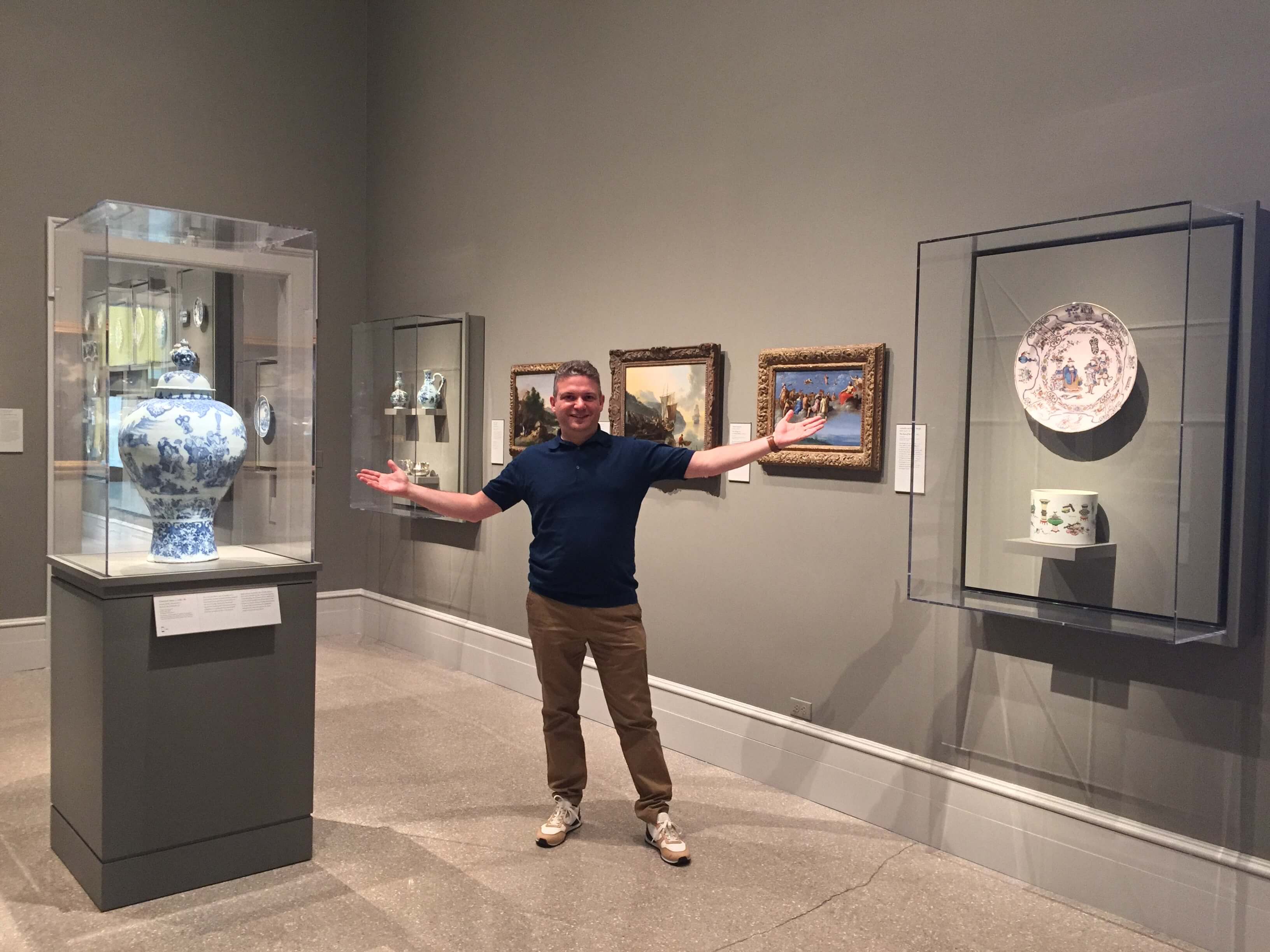 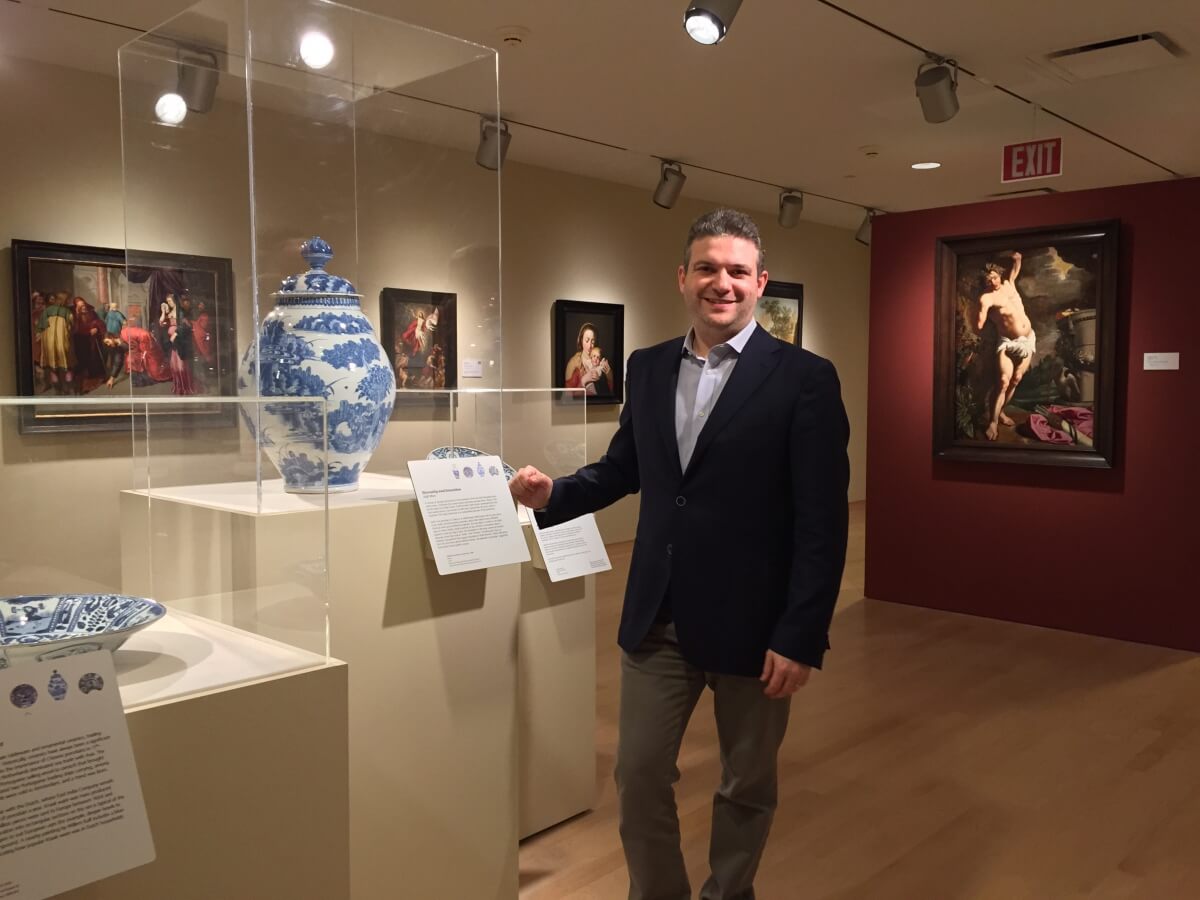 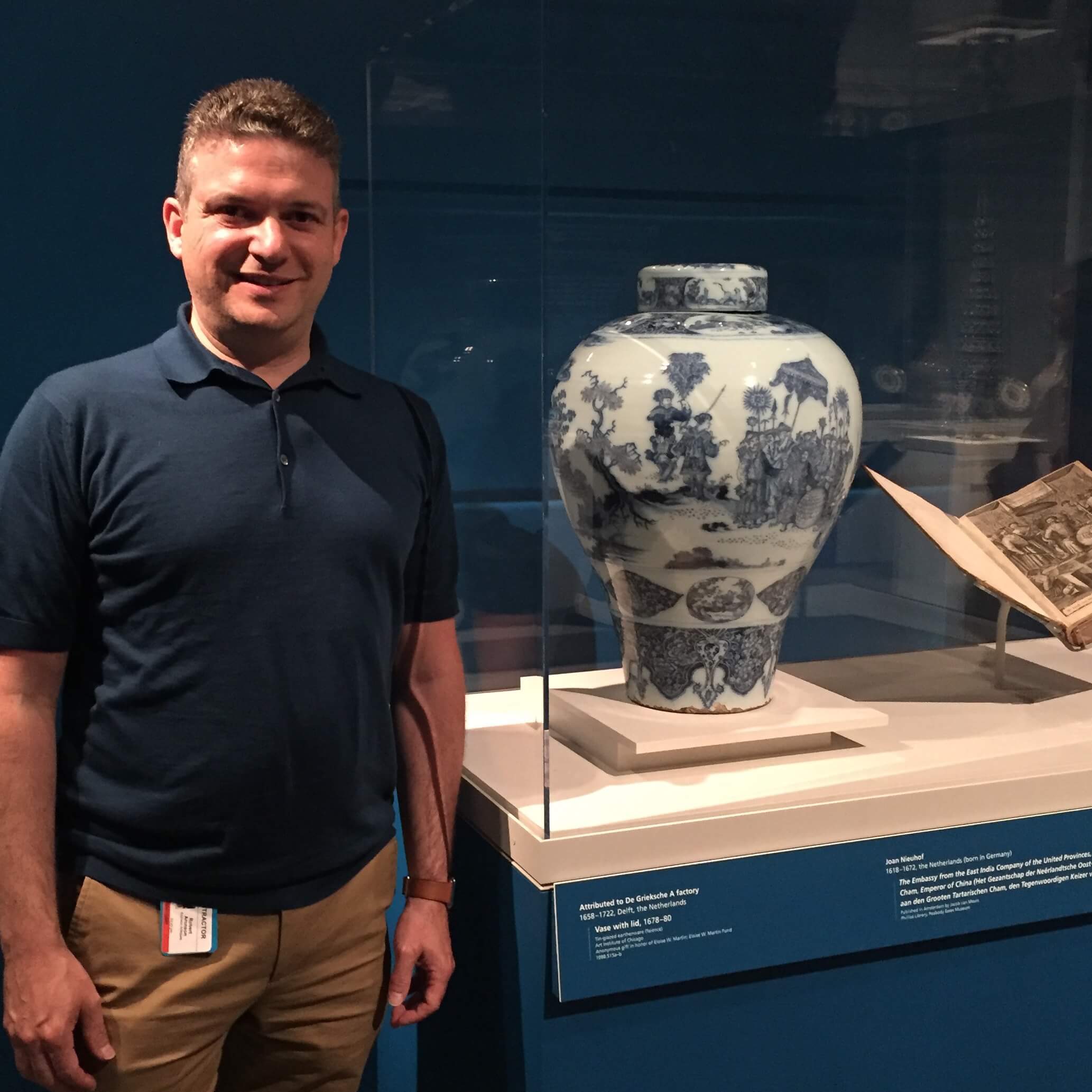 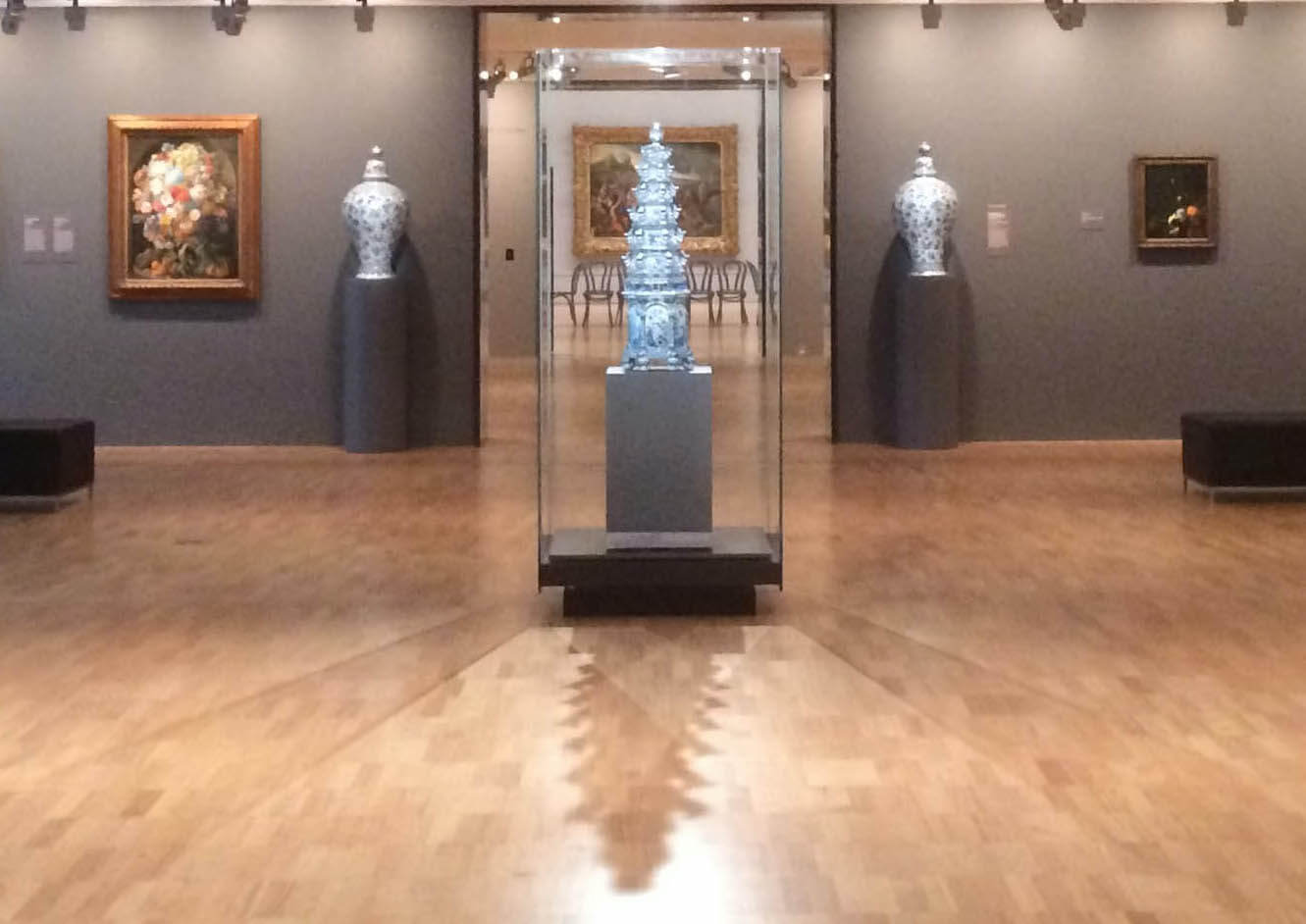 Delftware purchased from Aronson's at the National Gallery of Victoria, Melbourne