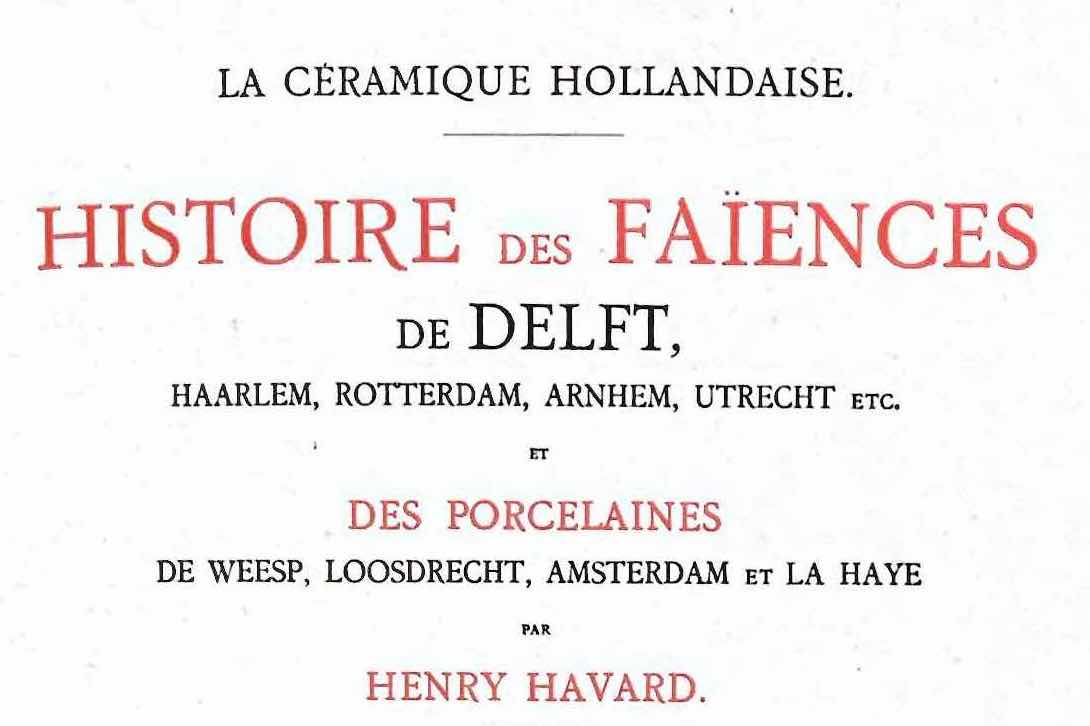 The work of the French art historian Henry Havard paralleled the rising appreciation and collection of Dutch Delftware in the mid to late nineteenth century. Born in 1838 in the Burgundy region of France, Havard was a radical figure in his youth. During the early years of the second empire, Havard participated in a revolutionary movement called la commune, for which he was sentenced to death. Havard fled to the Netherlands, where he settled and became an art critic for several newspapers such as Le siècle or Le monde illustré. The years spent in the Low Countries shaped his taste for the history of Dutch paintings and ceramics, about which he devoted a large part of his work. After the amnesty of 1879, Havard returned to France and contributed to many periodicals such as Gazette des Beaux-Arts and Revue de l’art ancien et moderne.[1] 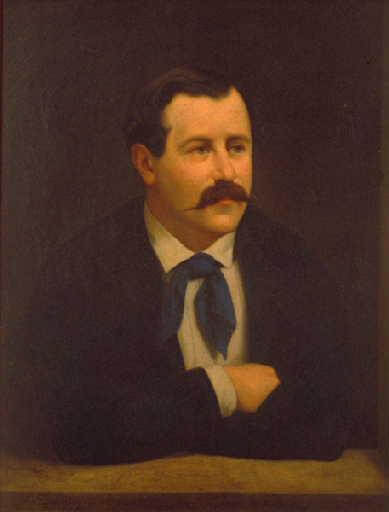 Havard was the first to conduct a systematic research of Dutch Delftware based on archival sources. He published his findings in Histoire de la Faïence de Delft in 1878. At the time, ceramics were considered a minor branch of the arts and only slowly attracted public attention. Havard’s interest in ceramics was partly due to his political convictions. In France, the revolutionary communards strongly questioned the art hierarchy long established in France. His choice to study ceramics revealed his favor of the revival of the decorative arts.

In the introduction of Histoire de la Faïence de Delft, Havard declared: “The book that we offer today to the public is the result of long and patient research. During ten years we have collected, in the main European collection, the ceramics that would serve as a starting point and during five years, we went back to the sources and examined the archives in Holland and in Belgium in order to reattach the constantly broken threads of this difficult study.”[2] 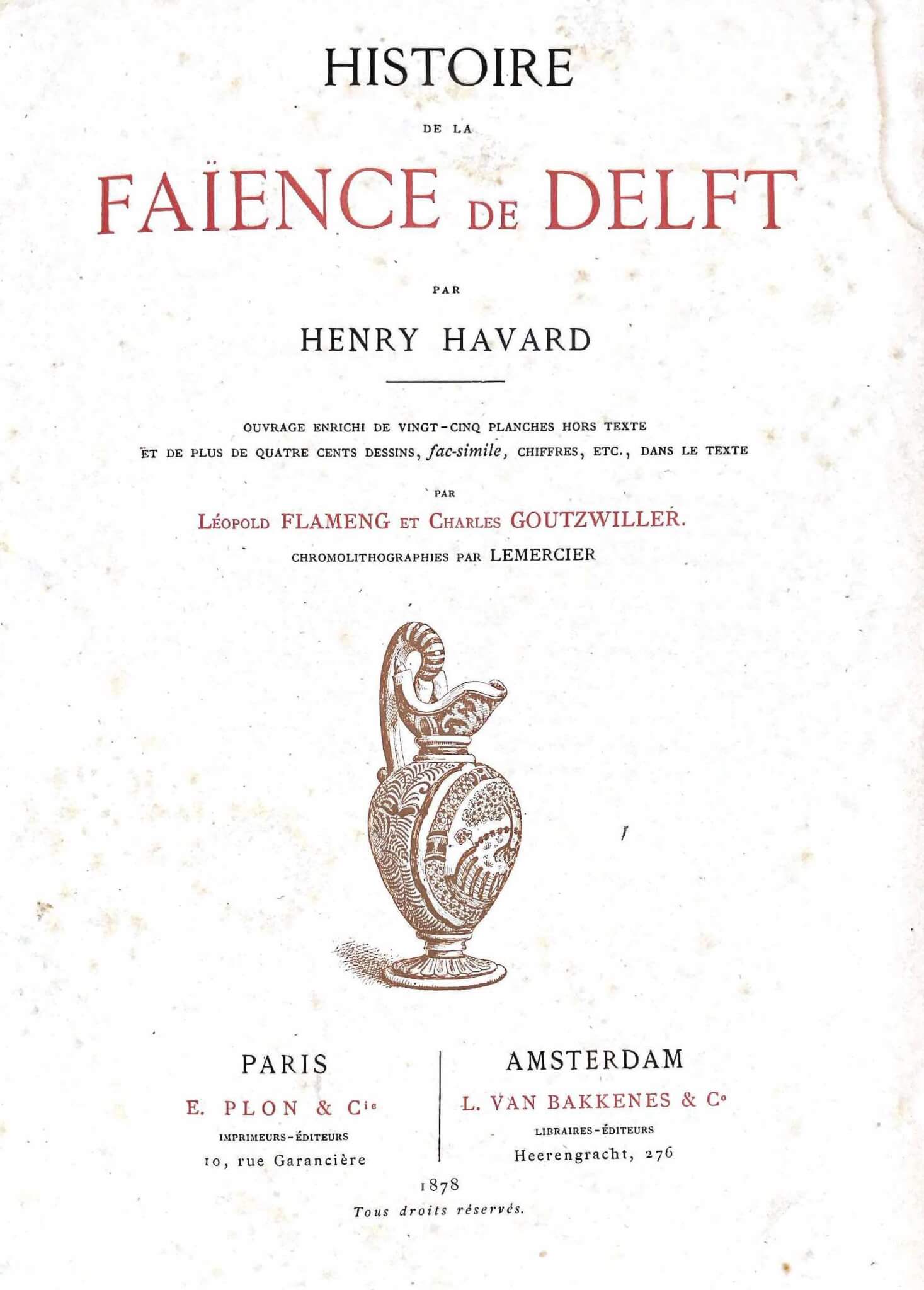 Havard’s research is divided into two parts. The first part is dedicated to the context in which Dutch Delftware was born and the history of its success. One of the main objectives of this part is to make the subject accessible to a large audience. It is important to note that Havard shared a common value with the French republican system; the ideal of a large diffusion of artistic knowledge, which he qualified in a letter from 1879 as a “social necessity of the art.”[3]  Havard intended the second part of his research for “the amateurs and the curious,” with a “prepared and instructed mind.”[4]

Havard’s research and publication were important scholarly endeavors. In fact, his work is distinguished by his scientific approach, a method rarely used for researching ceramics. Havard minutely studied the archives, compared objects from European collections, classified the marks and tried to establish periods. In the first edition of his book, the second part consisted of short biographies of 765 Dutch ceramists. Each biography was reduced to the essential facts, such as the civil status, information about their career, and their respective marks and signatures that Havard discovered. This edition was widely successful and it encouraged other art historians to conduct further research on the subject.

A second edition of Havard’s book was released in 1909, which filled the gaps in his first work. For this publication, he was authorized to access the archives of the Orphan Chamber, an opportunity previously unavailable. The documents that were found in these archives allowed Havard, amongst other, to establish family ties between the numerous Delftware factories. 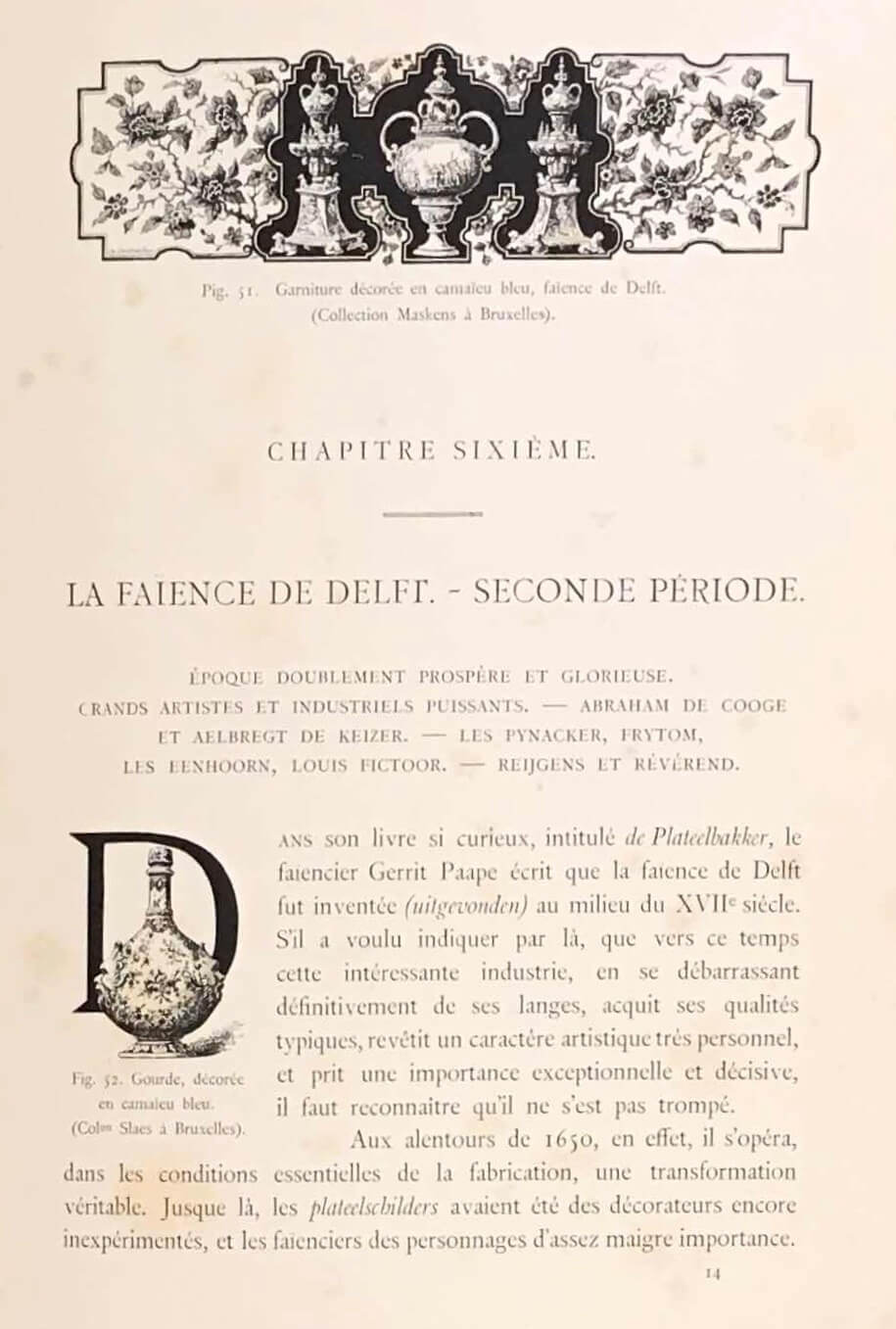 Prior to Havard’s publications on Dutch Delftware, the subject remained a mystery to the public. While his contribution to the field is invaluable, parts of his work were questioned by the second half of the twentieth century. For example, Havard attributed his marks based on archival sources, which he did not support with style connoisseurship. This resulted in some confusing and erroneous conclusions. The author himself admitted in his edition of 1878 that his work is not exempt of mistakes or omissions. Despite this, it is important to note that Havard opened the path for further research on a subject that was unfairly neglected for many years. In the second half of the twentieth century, more and more scholars and museums conducted historical research into the marks based on a combination of archival data and style criticism. This contributed to a good overview of the potteries, their assortment and stylistic characteristics.

Havard’s publications remain essential for understanding the passion for Dutch Delftware that blossomed during the second half of the nineteenth century. His book led collectors to build fantastic Delftware collections, some of which are now in the most renowned museums in the world. His writing style is full of imagery, and accessible but never simplistic. His humorous anecdotes and the great amount of work gathered in this oeuvre will delight any amateur of Dutch Delftware.