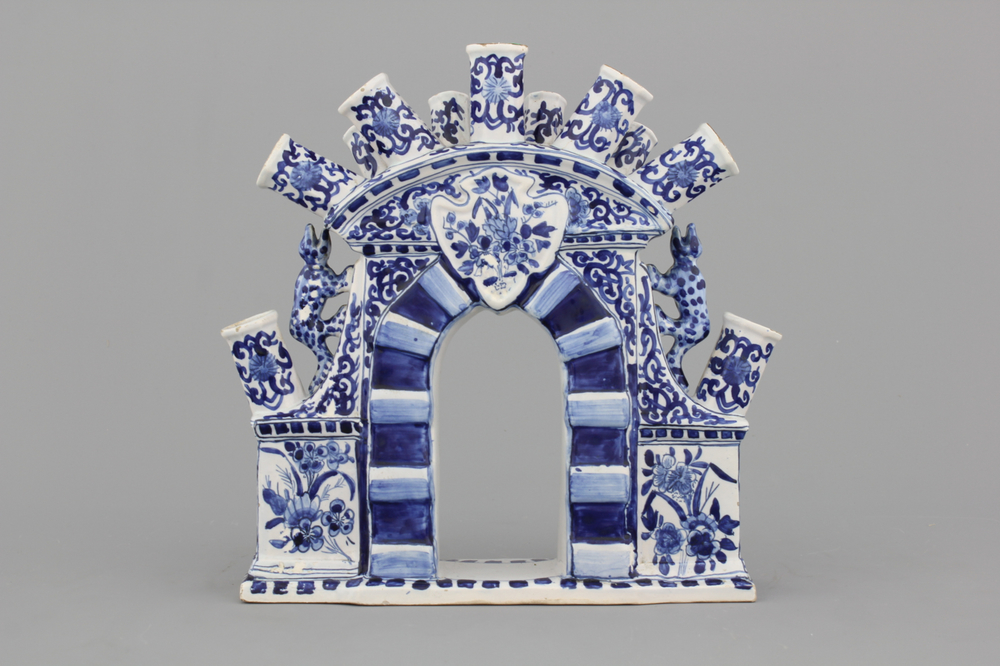 During the second half of the nineteenth century, there was a renewed interest in the decorative arts, and particularly ceramics. Dutch Delftware became a serious pursuit of study for art historians and collectors, and contemporary potters soon began producing Delftware replicas to satisfy demand.

The Samson factory in Paris was among the producers of wares designed after seventeenth and eighteenth century Delftware. Occasionally, it can be difficult to differentiate the Samson objects from the original designs because they are sometimes signed with old marks, and they were only produced one hundred years after the original era. Today, Samson objects are found in private and museum collections, and regularly fetch considerable prices at auctions.1 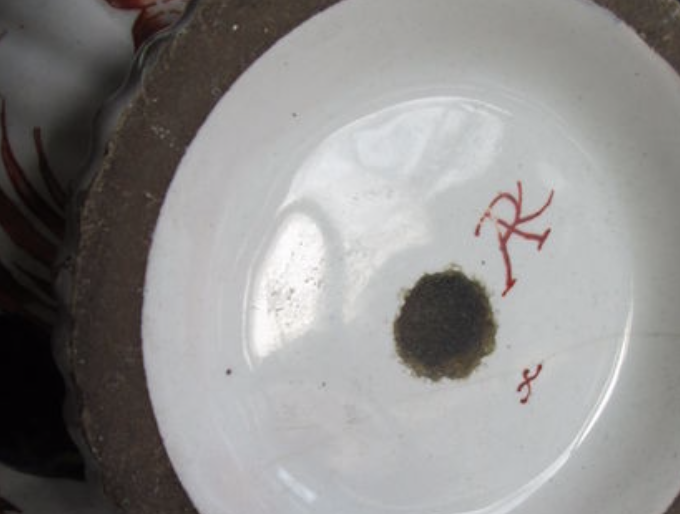 Although numerous factories produced counterfeit historical objects during the late nineteenth century, inauthentic objects are often attributed to the Samson factory. Samson and other copyist factories proliferated under the influence of the Romantic era, when the art of the past led to a reinterpretation of historical styles. Many of these designs were on view at the Great Exhibition of 1851 in London, the first international world’s fair. After the exhibition, museums and arts and crafts schools criticized the “bad taste” of reinterpreted historical styles. There was soon a demand for and then a shortage of original old art objects. This is how a climate developed in which factories could flourish that specialized in copying authentic objects. Factories such as Samson met a demand: they offered their products at affordable prices, also feasible for those whom an original was too expensive.2

Samson & Cie was operated by four generations in Paris and Montreauil-sous-Bois from 1845 to 1979/1980. It was first established by Edme Samson (Paris 1810 – 1891) at 7, Rue Vendôme (later Rue Béranger) in Paris. In 1864, the factory was moved to Montreuil by Samson’s son, Emile Samson (1837-1913). From around 1880, the factory focused entirely on the reproduction of historic objects found in museum and private collections. The output was very broad: porcelain from China, Japan, and the German, French and English factories to Spanish and Italian majolica. Samson also reproduced pottery from the Middle East and enamel from China and the West and of course French faience and Delftware.3 The factory even purchased original objects in order to maintain similarities in decoration and feel. Molds were made after the decorative sculptures and complicated ornamental objects to facilitate greater output. After manufacturing various models of such a mold, the factory sold the original object in order to generate money for new originals. Sometimes, collectors gave permission to produce molds from objects in their own collection.4 The factory closed in 1969 and the molds were sold in 1979.5

Nowadays we consider the Samson reproductions as fakes, but they were seen differently during the time of production. An object is a forgery if the maker, owner or seller has intended to deceive. According to Pierre Samson, all pieces were marked since the early twentieth century. Before this time, the mark was sometimes omitted at the request of the client. However, the omission of a factory mark does not always indicate that the factory intended to deceive the buyer. The firm itself described its products as ‘réproduction d’ancien’ and they were also sold at reproduction prices, which indicates that the factory was forthright about the authenticity of the objects.6 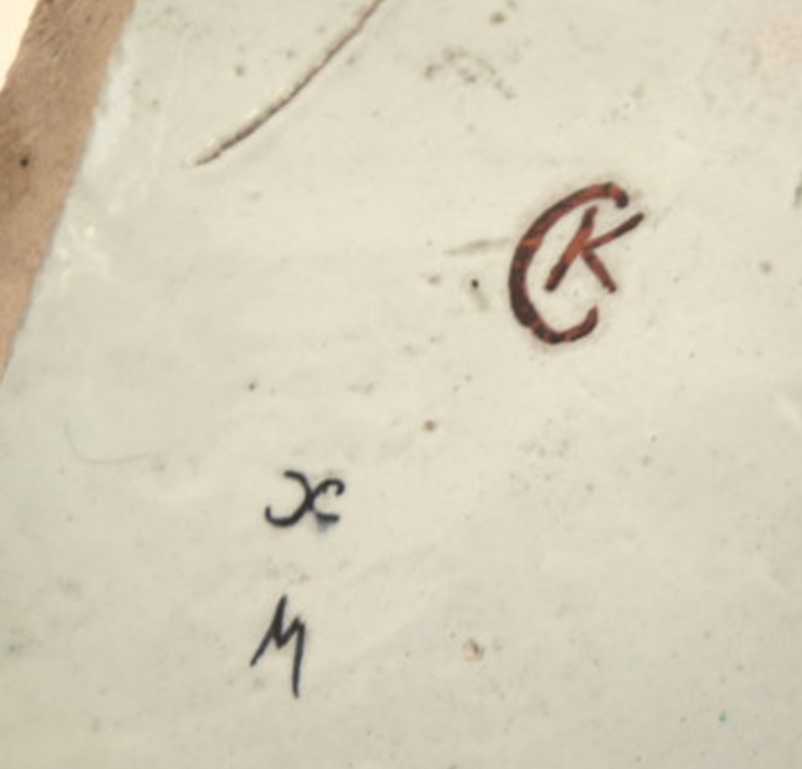 In the second half of the nineteenth century, the copy was an acceptable form of art and was even considered worth including in a museum collection. Samson claimed that all such reproductions would be distinctly marked to avoid confusion with the originals. The objects were marked with an S or Ss beside the copied Delft factory’s mark. However, in some cases the Samson mark was rubbed off so the object could be sold as ‘genuine Delft’. This is often visible as a ground patch to the base. It is impossible to determine when and by whom, the Samson marks might have been removed. A much falsified mark is the red PAK mark of Pieter Adriaensz. Kocx, who was the owner at De Grieksche A (The Greek A) factory from 1701 to 1703, or his widow Johanna van der Heul, the owner of the factory from 1703 to 1722. Red was easier to forge because the color was applied at a lower temperature in a third firing process. Another plausible reason is the fact that the red PAK mark can often be found on Imari-style Delftware objects, a group of objects in which late nineteenth-century collectors were interested.

Although the Samson objects were originally created as less expensive reproductions, and were later made into forgeries to gain a higher value, the Samson pieces are collectors’ items today. They are nowadays sought after in their own right, due to their decorative qualities.7