Dishes, jugs, candle sticks and so many other objects from various Delft factories are on show in this gallery. Mary was fond of gardening and to display her flowers and plants, she ordered large urns, vases and flower pyramids. Of the latter a wonderful large pair is exhibited. Inspired by a Chinese porcelain tower, these obelisk shaped flower holders have a Chinese decoration. But at a closer look, one sees also the western influence, which can be found among others in the recumbent lions that support the bases with a ball or terrestrial globe clamped between their forepaws, the volutes with sphinxes on top of the base with the obelisk rising on top of them, and the crowning finial of a classical female bust, possibly Queen Mary herself. 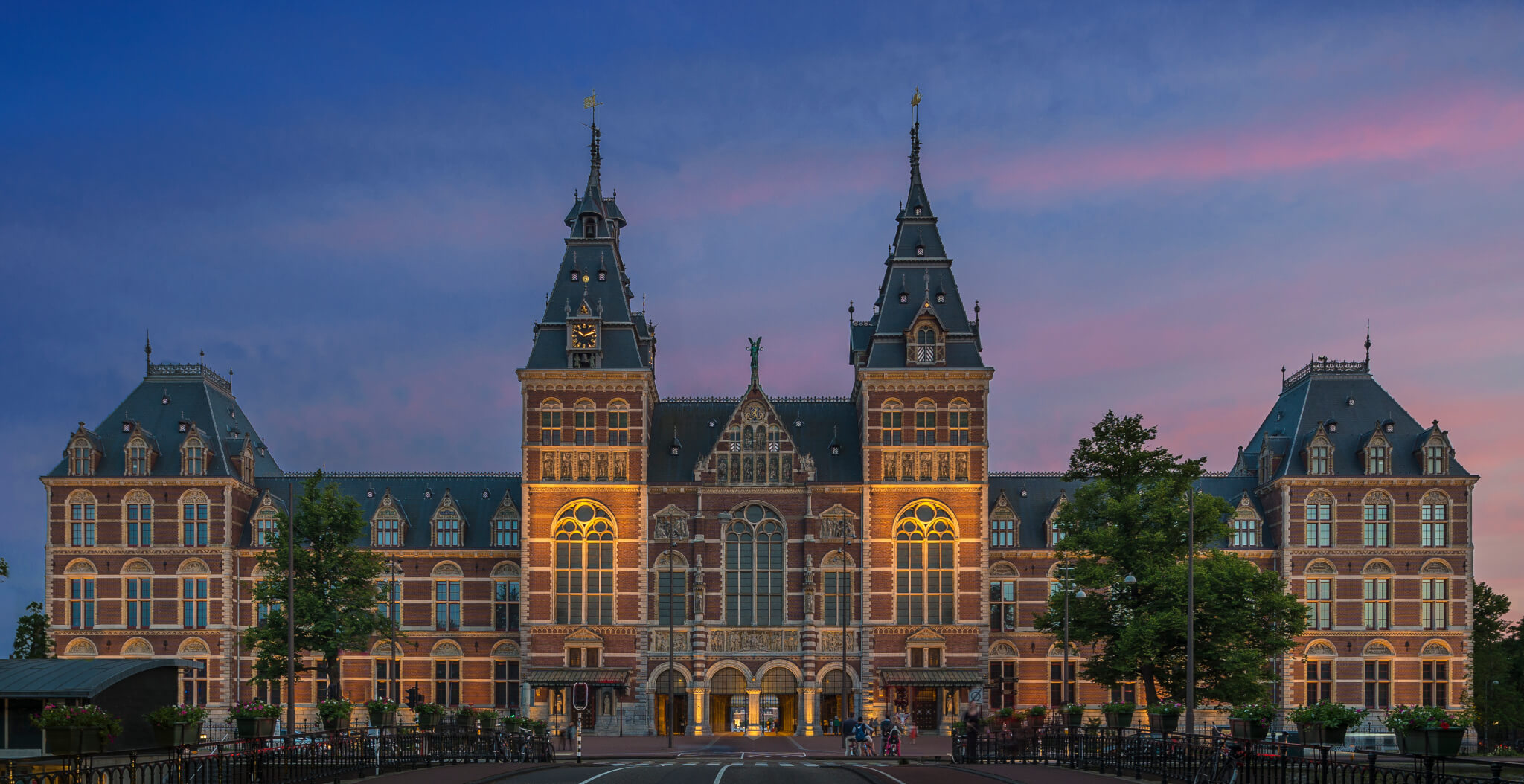