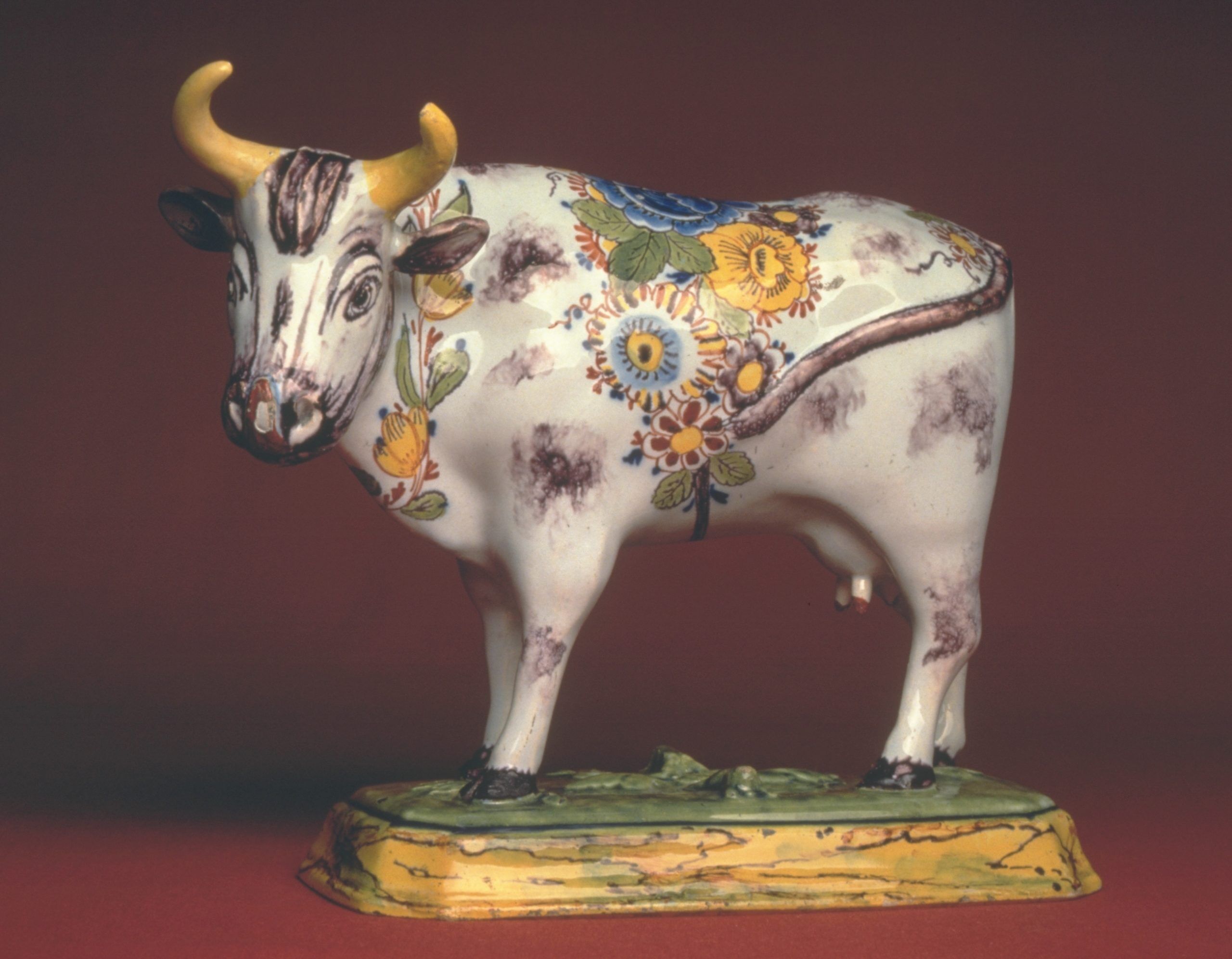 The extraordinary legacy behind the creation of the museum of Bailleul in 1859 is remarkably eclectic, while drawing on the identity of its collector, Benoît De Puydt. This collection testifies to a widespread phenomenon in nineteenth-century European bourgeois circles, and draws visitors into the world of a local personality.

Born in the French commune of Bailleul on March 25, 1798, Benoît De Puydt held the office of clerk of the justice of the peace for the canton of northeast Bailleul and managed the town’s civil status office. Throughout his life, this experienced and passionate collector accumulated a number of art objects from Flemish, European and Asian cultures, from the Middle Ages to the nineteenth century. In 1847, he decided to donate his fortune to his home town in his will.

The contemporary history of the museum was greatly impacted by the 1st World War, since ninety percent of the collection disappeared in 1918 in lootings and bombings. Paradoxically, the fragility of the ceramics collectionmadeitpossibleto save almost all of it, and today it makes up the largest section, with 1,082 exhibits.

Consisting of earthenware, pottery, stoneware and porcelain objects, the collection forms a rich collection reflective of ceramic production in Europe and Asia between the sixteenth and nineteenth centuries. Some its finest exhibits include Delftware, Italian maiolica and porcelain from China and Japan.

Benoît De Puydt had a global outlook and was also deeply attached to Flanders, with a fascination for its production of arts and crafts. The many items of earthenware present in his collection mainly date back to the eighteenth century. They are a fine example of the large production of earthenware in Delft and the Netherlands, whose influence profoundly influenced production in Northern France throughout the century.

Benoît De Puydt was an amateur of skillfully made and decorated works of art and everyday objects. His items of earthenware from the Netherlands, Delft, Lille, Aire-sur-la-Lys and Bailleul offer a rich example that reflects the Golden Age of Northern European production. A whole range of dishes, plates, brushes, statuettes and vases embody pictorial codes similar to the famous Delft tiles; they are made of milky white earthenware almost without any cracks, sometimes decorated in several colors but mostly in shades of blue, representing contemporary themes emerging in Delft from the second half of the seventeenth century (landscapes, pastoral scenes, biblical scenes, boats and marine fauna).

While the exact dates of these works of art and their regional origin are now confirmed, the exact geographical origin of some objects is yet to be determined. Indeed, the influence of Delft was so predominant on the many production centers of Northern Europe throughout the eighteenth century that it is not always clear who the manufacturer was, especially as the local factories very rarely marked their productions.

The museum has now successfully determined the origin of much of its ceramic collections, but there is still uncertainty surrounding several objects. Although they are no longer systematically attributed to the region of Delft, a few exhibits manufactured in the region of the Netherlands and Northern France raise questions. For instance, a money bank from the Benoît De Puydt collection illustrates both the Dutch influence and the question of origin. This white earthenware, which is presumed to come from Bailleul, bears a grand feu (high temperature)floraldecorationin shades of blue. While its notably regional quality effectively disproves it is from Delft, Lille or Aire-sur-la-Lys, it has not yet been proven that it comes from Bailleul either.

Since the bequest in 1859, this part of the collection continued to grow. Indeed, in an attempt to reconnect with its past as a collector’s house, the museum re- created its collection by adding works and objects reflecting its eclecticism while increasingly affirming its Flemish identity. Thus, in the 1930s new ceramics from Delft were incorporated into the permanent collection. More recently, the addition of earthenware tiles has helped enrich the Bailleul collection, in a way continuing the work of Benoît De Puydt.