A brief history of Dutch Delftware

The Dutch East India Company (VOC) imported literally tens of millions of pieces of porcelain during the two centuries of its existence (1602-1799) and flooded the Netherlands with all kinds of tablewares made in China or Japan. The qualities were obvious: porcelain was thin, light and nevertheless very strong, easy to clean, available in many varieties and shapes and, at least in the seventeenth century, it imparted status to its owner. In the 1640s when porcelain became scarce due to political upheavals in China, Delftware became a real alternative. Potters managed to make a thinner type of faïence, which they had often decorated with well-painted Oriental designs.

More in our article on the VOC trade. 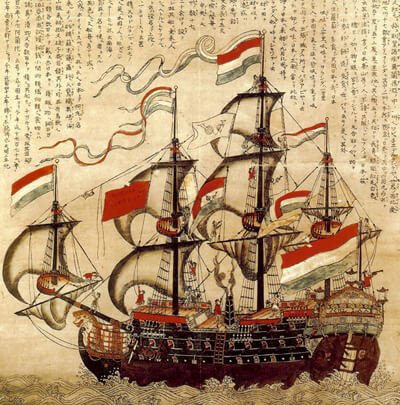